< The Communist Manifesto The Russian Revolution >

Throughout history Europeans had been trying to establish some type of agreement on who should control its various territories. The result was constant warfare. For centuries one power would gain an edge and try to increase its borders or even take over control of another country's government and resources. To protect themselves from attack the countries of Europe and even countries outside of Europe formed alliances.

This alliance system was a recipe for global conflict. All that was necessary was a spark to ignite a world war. On June 28, 1914, Archduke Franz Ferdinand of Austria was assassinated and the spark was lit. Europe had an excuse to go to war.

Although many countries were involved many people at the time considered Germany to be the major aggressor. On Germany's side were the other central powers of Austria-Hungary, the Ottoman Empire, and Bulgaria. The allied powers of the United Kingdom, France, Russia, and later America, Japan, and Italy were their adversary.

Some of the new weapons of World War I were machine guns, lethal gas, tanks, U-boats (submarines), and airplanes. Also, dirigibles were used to drop bombs on civilians and arms factories. The new weapons resulted in a standoff and trench warfare. Millions of people, both military and civilian, lost their lives.

Americans were basically neutral until a British civilian liner, the Lusitania, was torpedoed by a German U-boat and many Americans on board were killed. Sentiment then went against Germany. American merchant ships supplied the allies, so Germany began to torpedo American ships. Therefore, America entered the war on the side of the allies in 1917.

The addition of fresh American troops and war supplies turned the tide for the allies and the central powers surrendered in November of 1918.

The map of Europe was redrawn once again and the League of Nations was formed to try and avoid another conflict. American industrial power grew exponentially and the United States became a global military power. 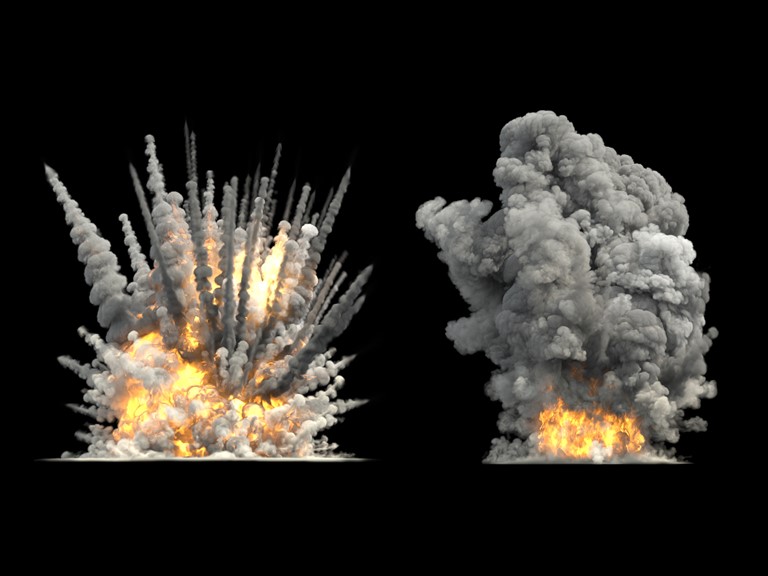 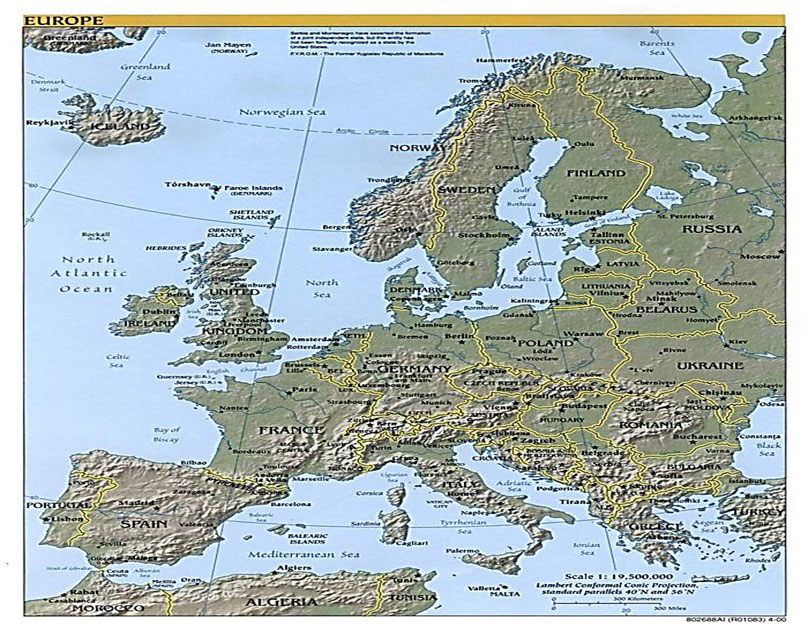