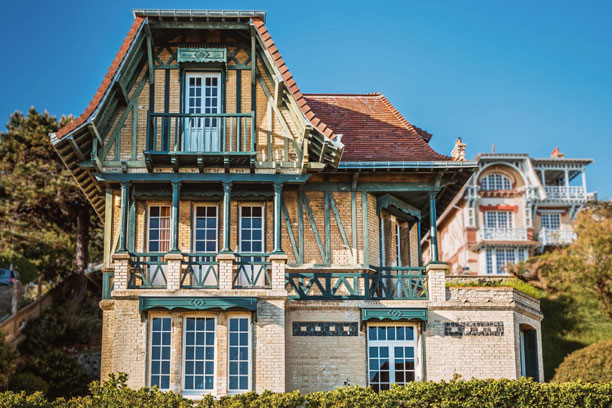 When William conquered England an interesting question arose. Was Normandy now part of England? It was a question that would bring constant strife between England and France for centuries. England would insist that parts of France belonged to their nation. Even in the Conquerer's time William would be constantly fighting battles on the mainland.

The code shown in the following files demonstrates the passing of an object variable from one object to another. In reality the methods used actually create a pointer to the object variable.

This code calls the object class that holds a variable that is used by methods within the calling class. 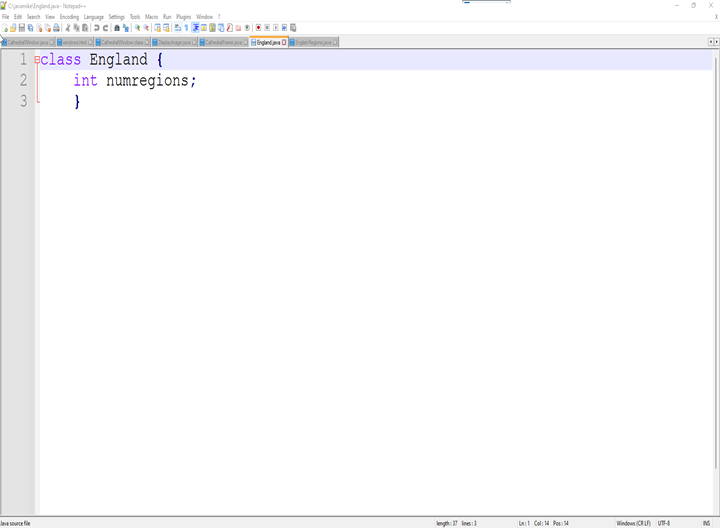 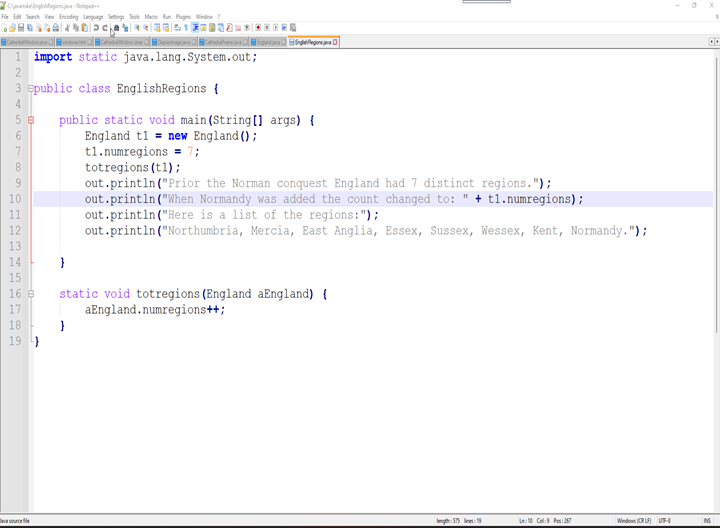 Prior to the Norman conquest England had 7 distinct regions.

When Normandy was added the count changed to: 8