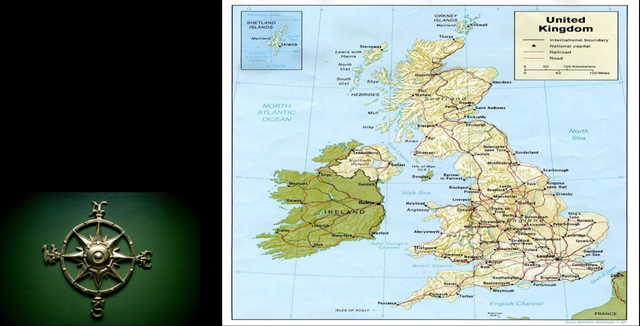 Britain was a wealth country and began trading with the Roman Empire. Julius Caesar realized the value that Britain would bring to the Empire and undertook the first invasion. Here is a timeline of the Roman occupation of Britain.

Notice the use of the import statement at the top of the code. This statement brings in the System.out method from the Java API so that you no longer need to type "System" when you wish to print.

This code illustrates the use of a Switch statement.

The third invaders were the Jutes.