In 1848 Karl Marx and Friedrich Engels wrote a book titled The Communist Manifesto. The book would drastically change the course of history. Both Marx and Engels were dissatisfied with the conditions in the industrial countries. They saw an economic system that rewarded the owners of factories and industrial companies at the expense of the common working man.

The authors witnessed the terrible working conditions, long hours, and low pay that were the normal conditions of industrial workers in Europe. The workers (the proletariat) were living in poverty while the rich owners of industry (the bourgeoisie) were living in luxury. To them the capitalist economic system needed to be replaced.

In their manifesto the authors called for the abolishment of private property. They proposed that all property, production, and wealth be shared by all the citizens of a society. In their proposed ideal society, people would contribute to production according to their capabilities, but all people would share equally in the wealth created by the entire population. For example, a very skilled carpenter would be paid the same as an unskilled factory laborer. Everyone would wear the same type of clothing and live in homes of the same value. There would be no classes and everyone would be considered equal.

The Communist philosophy became very popular with the working people of Europe; who had been mistreated by the nobles, clergy, and aristocrats for so long. Soon powerful countries of Europe would adopt the theories of Marx and Engels. The controversy over the differing economic and political philosophies of democracy, capitalism, communism, and fascism would eventually cause global conflict. 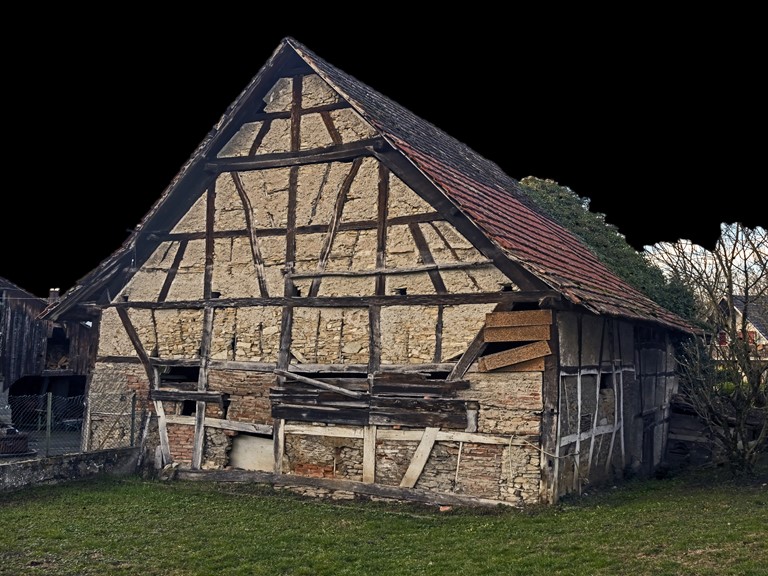 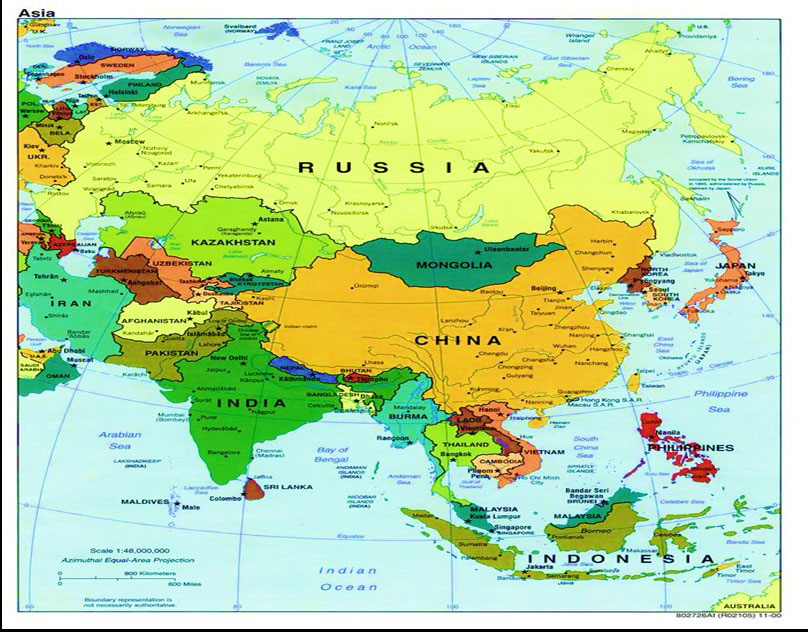