< The French Revolution The Communist Manifesto >

While the French Revolution raged and thousands of citizens were sent to the guillotine, a young artillery officer named Napoleon Bonaparte was making a name for himself in foreign battles. Napoleon led a successful military campaign in Italy, where he forced the Austrians to accept a peace treaty. Then the young officer was able to defeat the Ottomans in Egypt.

The chaos in Paris continued to worsen, so Napoleon was able to seize power by coup d'etat in 1799. He then led French armies to victory over the other powers of Europe. He was so successful that most of continental Europe fell under French control. Napoleon appointed his relatives as leaders of Holland, Westphalia, Italy, Spain, and Sweden.

One nation that the French could not overcome was Britain. Napoleon wanted to invade England, but his navy was soundly defeated in the battle of Trafalgar. The British maintained their supremacy at sea. Napoleon, therefore, tried to enforce a blockade of all British trade to the European continent.

Also, in 1812, Napoleon invaded Russia and got as far as capturing Moscow. However, it was a short victory as the Russian people enforced a scorched earth policy of destroying crops. The winter set in and most of Napoleon's men died of starvation, from Russian guerilla attacks, or else froze to death in their attempt to leave Russia.

The Russian campaign weakened the French and made it possible for the other European powers to create an alliance and capture Paris in 1814. Napoleon was exiled, but then returned and raised another army to fight the allied powers again. He fought a tremendous battle at Waterloo, but was defeated and again sent into exile. 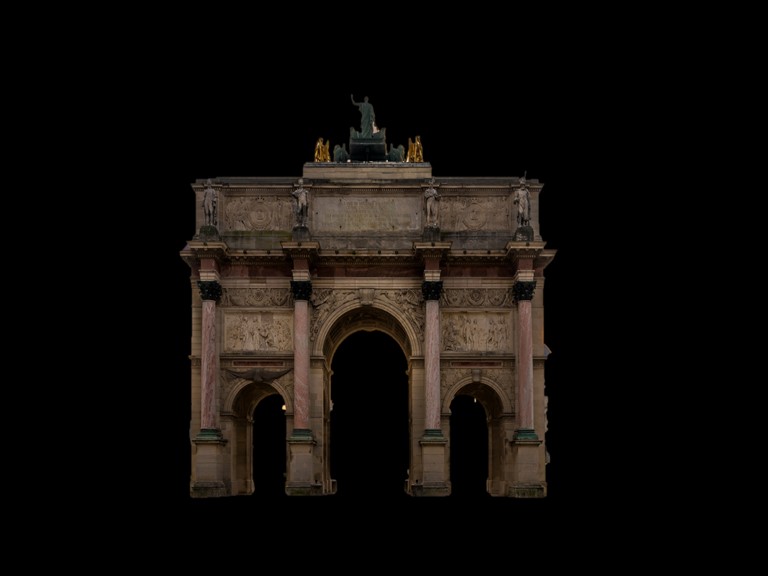 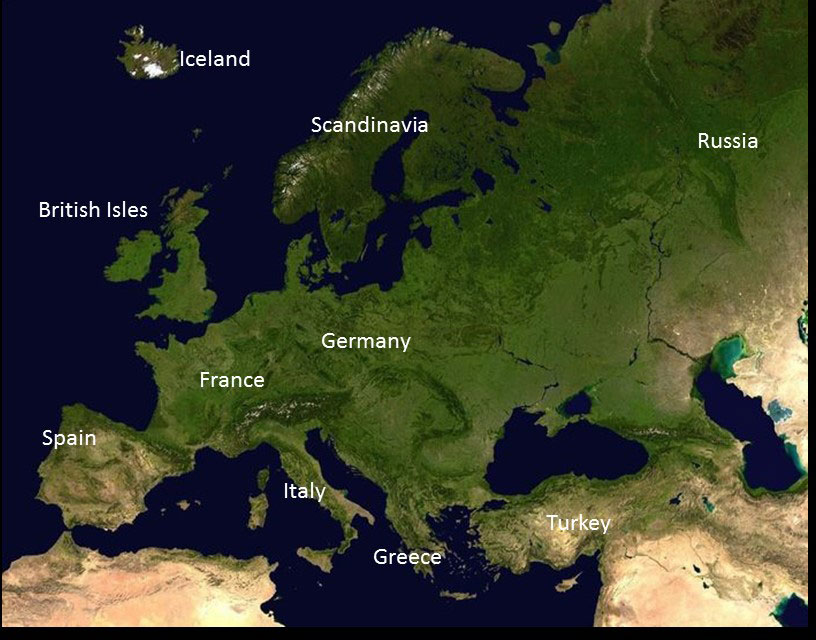