Undoubtedly, the American Revolution was a factor leading to the French Revolution. The American colonists' desire for freedom and liberty had an influence on the third estate of France. French people were classified into three estates; the first estate was composed of the nobles, the second estate the clergy, and the third estate included the peasants, artisans, merchants, and professionals. The third estate ended up paying the greatest amount of taxes, and was also looked down upon by the nobles and clergy. While the workers or proletariat was busy doing all the work of society, the nobles and clergy lived on manors and got their food and necessities from the hard work or the third estate.

Much like the Seven Years War had brought debt to England; the American Revolution had increased France's debt. The French had spent millions to help America defeat the British. Now the average Frenchman was barely able to get enough food to eat and the two higher estates continued to increase the taxes.

King Louis XVI and his wife Marie Antoinette were busy throwing elaborate parties and displaying their wealth. They lived in luxury and had the best food that money could buy; while the workers were starving.

On July 14, 1789, a Paris mob rose up and captured a political prison called the Bastille. Soon, a document known as The Declaration of the Rights of Man was drawn up and became an inspiration for the French; much like America's Declaration of Independence was an inspiration to Americans. The famous French rallying cry became: "Liberty, Equality, and Fraternity".

The French Revolution was characterized by much bloodshed and a leader named Robespierre sent many to the guillotine during The Reign of Terror. The guillotine was a device that beheaded its victim. Both Louis XVI and Marie Antoinette were sent to the guillotine along with thousands of French citizens.

The revolution never produced a workable government and the other countries of Europe allied themselves against Revolutionary France. The aristocrats of Europe wanted to restore monarchy to France. The conditions became perfect for a strong leader to rise to power. 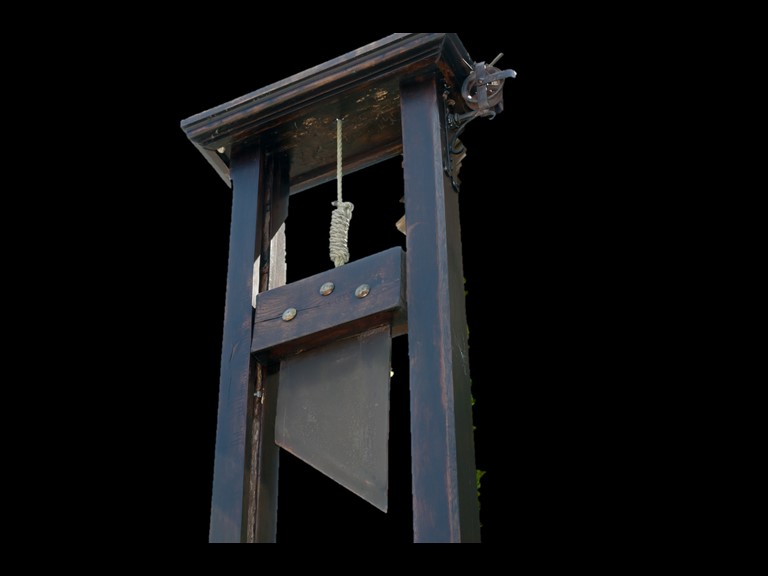 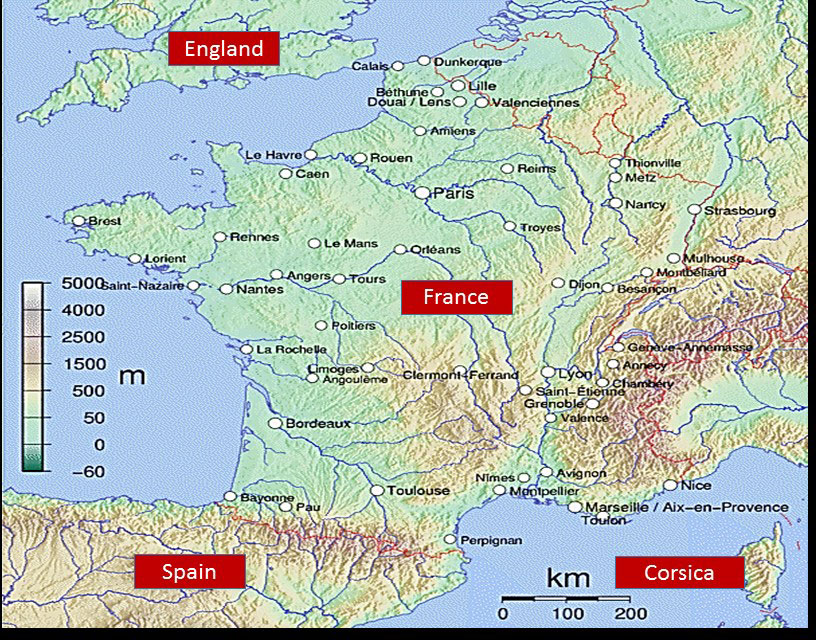