The defeat of the Spanish Armada in 1588 established Britain's naval superiority and allowed the English to begin the establishment of an imperial empire that stretched around the globe. By the end of the Seven Years War, England had armies and administrative authority in: China, Australia, Canada, the Middle East, Ireland, Burma, New Zealand, South America, Africa, and America. The well disciplined British army and navy were the most powerful military forces in the world. However, England was still subject to economic realities.

The British government had gone into enormous debt in order to win the costly Seven Years War. To raise financial capital, the English began to heavily tax subjects (citizens) living within the British Empire. The British subjects in one important British colonial possession resisted. They were the settlers in the original 13 American colonies.

The American colonies consisted primarily of English settlers; however, there were also settlers from most of the countries of Europe. All of these settlers had come to America seeking freedom and a better way of life. When England arbitrarily began taxing the colonists, a rallying cry of "no taxation without representation" was heard throughout the 13 American colonies.

Even though taxation was the spark that ignited the American Revolution, the fundamental issue was the new world culture verses the older monarchical system in Europe. Americans did not want kings, queens, and aristocrats. The Americans wanted success to be gained by hard work, intelligence, skill, and creativity. They did not want wealth, position, and success to be based upon heredity; as it was in Europe.

Britain tried to bully the Americans and the result was revolution. America fought the English on the sea and in every corner of the 13 colonies. After 12 years of constant battle, the Americans triumphed over the greatest military force in the world.

America was to become the catalyst for democracy, equality, and liberty throughout Europe and the rest of the world. 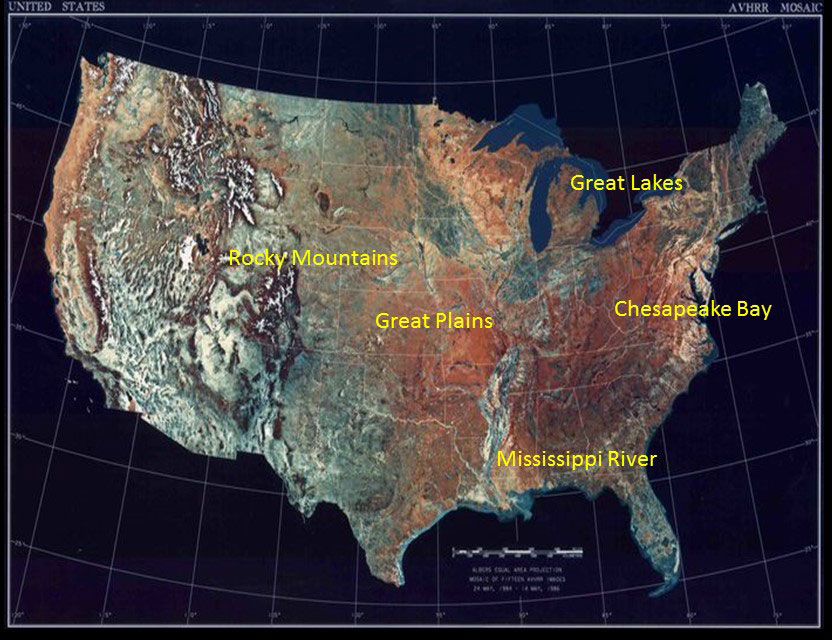