Despite the efforts of Peter the Great to modernize Russia that country remained very impoverished. To make things worse Czar Nicholas II involved the Russian people in the terrible conflict of World War I. Since Russian military weapons were inferior to the advanced arms of the western Europeans, the Russian soldiers were being slaughtered. The financial resources needed to participate in the war had made an already weak Russian economy even worse and the common people of Russia were experiencing food shortages.

All this led to an uprising in Petrograd (St. Petersburg). The Czar was forced to abdicate and a provisional government was formed. However, the Bolsheviks, a communist political party under the leadership of Vladimir Lenin also sought power. Lenin seized control of Petrograd which touched off a civil war that lasted two years. Millions were killed, but Lenin and his Bolsheviks prevailed. The world had its first communist country.

An ugly side to all the fighting was the execution of Czar Nicholas II and his entire family. The revolutionists never wanted to see another monarchy.

Lenin nationalized all public property and began to rule based on the principles of the Communist Manifesto. The experiment in communism would go on for most of the 20th Century, but would end in utter failure with total collapse in the 1980's.

Some countries still adhere to communist principles, however, the communist economic principle of people all getting an equal share of the wealth of a society has never been successful. People just have little incentive to achieve when their reward is to be paid the same as those who do not excel. 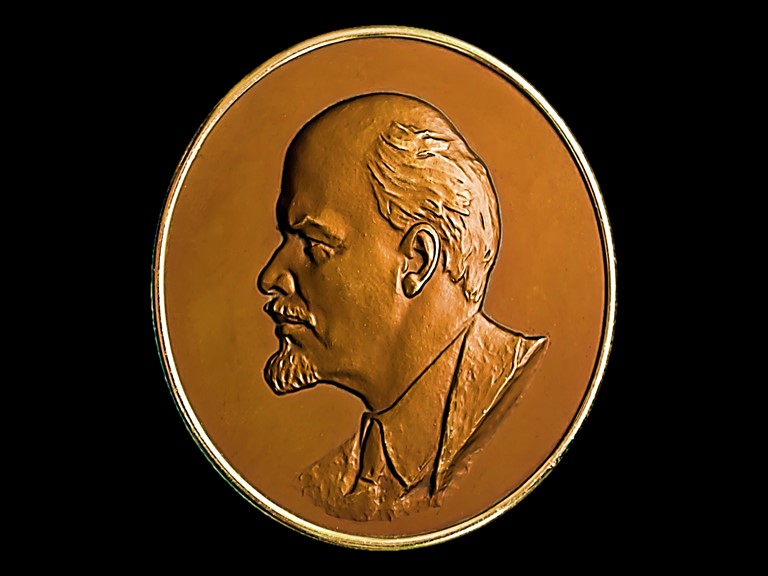