< The Russian Revolution The Great Depression >

Soon after World War I a new form of government emerged in Europe and Japan. Fascism arose in many countries due to the ravages of the World War I. The Fascists were ultranationalists who put the welfare of the state ahead of human rights. The citizens in a Fascist state were expected to revere or even worship the leader of their country. Any opposition to the government could be put down with brutal force and Fascist leaders employed secret police to arrest protesters. Often citizens who spoke out against the government or the leader were confined to prison, tortured, or executed.

Fascists also believed in a strong military and the right to occupy nations that were weaker militarily. Germany took things to the extreme with the promotion of the belief that Germans were a superior race and had the right to rule over other ethnic groups. One of their goals was to occupy Russia and force the Slavic inhabitants to work under the administration of the German Nazi Party. The Germans also advanced the idea that Jewish people were responsible for their economic difficulties and therefore should be eliminated. Millions of Jews were shot or gassed to death in German concentration camps during the holocaust.

The Fascist movement was initiated in Italy by Benito Mussolini who formed the Nationalist Fascist Party. Mussolini seized power and in accordance with Fascist policy, also seized the businesses and industrial companies of the state. He employed secret police to arrest, torture, or execute citizens who were opposed to his leadership.

In Fascist countries there were censorship and indoctrination. People had to be careful not to speak out against the state and protests were forbidden. The newspapers and radio programs were used to promote the Fascist party and all literature was controlled by the state.

Indoctrination was used by the government to brain wash the children in schools. The children were taught that they should obey the government and its dictator. They were encouraged to put the welfare of the state before their own needs.

Some of the countries to adopt Fascism were Italy, Spain, and Germany. Japan took Fascist principles to a fanatical level. Not only did they revere their emperor, but they went to the extreme of actually worshiping their dictator. Thousands of Japanese soldiers and civilians would commit suicide rather than surrender to their enemies. Japanese military leaders considered their people to be superior and would attack other countries of Asia. The Japanese would brutally torture and kill the people that they considered to be inferior.

Fascist states had authoritarian governments that took command of manufacturing, commerce, finance, and agriculture. The leaders in Fascist countries were absolute dictators. 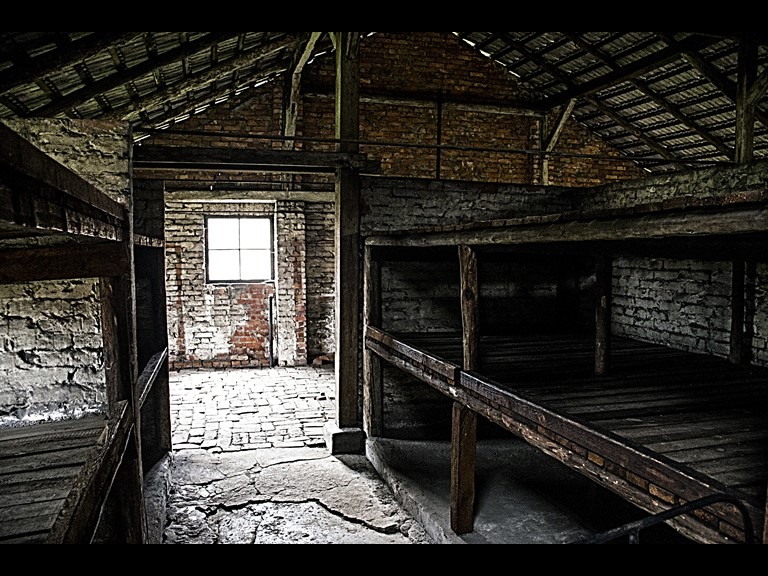