Many of the countries in Europe were already suffering economic difficulties before the Great Depression. Germany was starting to rebuild from the damage of World War I with loans from the United Stated. However, devastating war reparations were making an economic recovery very difficult. Russia had spent an enormous amount of money financing its role in the war, and the revolution and civil war that followed also set back their ability to build a successful economy. Everywhere the people of Europe were struggling.

Then disaster struck; the American stock market collapsed. People who had great wealth in investments became poor. Citizens lined up to take their money out of banks. The banks did not have enough money to cover the amount that they owed, and therefore, collapsed. Citizens began to hoard the little money that they had saved and spending decreased. The result was that hundreds of banks, companies, restaurants, and shops went out of business. As a result, as many as 15 million Americans became unemployed.

America was the biggest economy in the world, and therefore, the financial collapse in the United States had a global effect. The Americans could no longer afford to give Germany the loans that their government needed. The banks of Europe like those in the United States began to collapse; as in America people lost their life savings.

To make things even worse, countries throughout the world tried to save their own economies by using protectionist policies. Huge tariffs were put on imported goods to force citizens to buy locally produced products. These protectionist policies drastically reduced trade. With the reduction of trade, even more companies were forced out of business, and more people lost their jobs.

Unemployment numbers increased dramatically. People were forced out of their homes, and many had to seek out bread lines and soup kitchens to survive. The conditions were now right for ambitious politicians to rise to power. With the promise to rejuvenate their country's economies, the despots were unleashed. 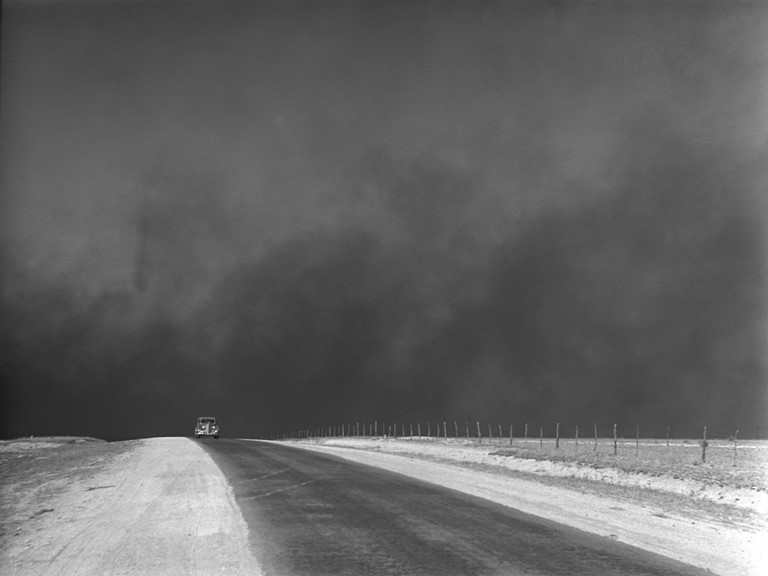 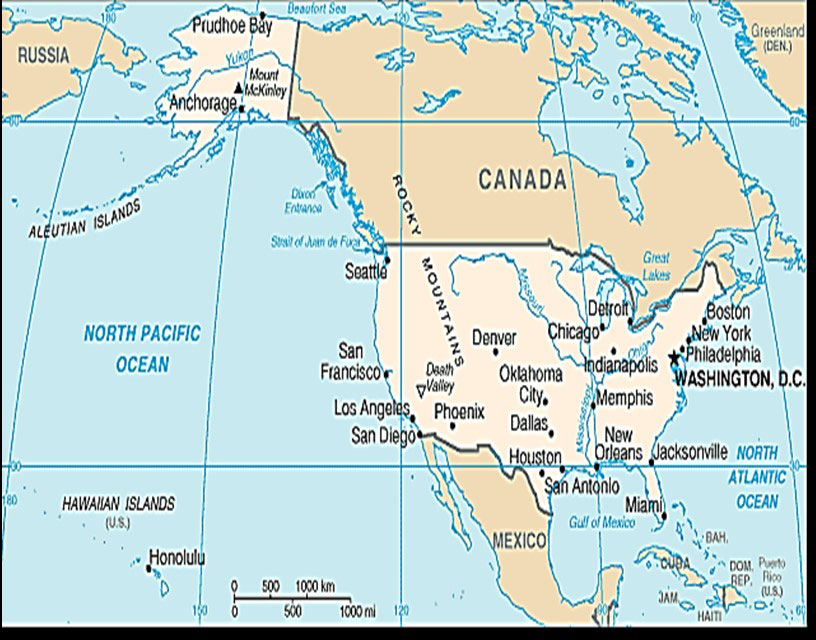