Similar to Russia, Spain still had a monarchy in the early years of the 20th Century. Spain was a conservative Catholic country. However, a reform movement began and by 1931 many Spanish people wanted a change. People began talking about social reform, public education, democracy, communism, and socialism. Like other European countries the Spanish people wanted a say in how they were to be governed. King Alfonso XIII, not wanting to suffer the same fate as Czar Nicholas II of Russia, abdicated and the Spanish citizens declared a republic.

Unfortunately, the Spanish military and the Catholic Church were very opposed to the liberal reformist movement. In 1936, two generals, Emilio Mora and Francisco Franco, led a military uprising against the new republic. It was a classic struggle of conservative, authoritarian governing philosophy, verses liberal, democratic, socialist, and communist philosophies. The republicans were forced to fight against the new fascist elements and civil war ensued.

Mora died early in the struggle and Francisco Franco formed a conservative fascist government. Typical of a fascist government Franco rallied loyalists to his cause and used his Blue Shirts Fascist Party to put down any protest. Spain was divided into two opposing groups of people: the Republicans and the Nationalists.

The Nationalists were given military support by the fascist leaders of Germany and Italy: Adolf Hitler and Benito Mussolini. However, the Republican movement gained support from all over the globe. It became a romantic cause throughout the world as freedom lovers flocked into Spain to fight with the Republicans. The foreign fighters were known as the International Brigades. Thousands came from free countries like America, Canada, France, Britain, and Peru.

Unfortunately, sometimes military power is able to overcome the best efforts of those who fight for liberty and human rights. The Nationalists with the help of their fascist friends in Germany and Italy were able to surround the Republicans. The Germans used their fighter planes to bomb the International fighters. Eventually, starvation, famine, and disease forced the Republicans to surrender. Spain would remain a fascist country under the rule of Franco until 1976.

One of the best novels ever written was about the Spanish Civil War. Earnest Hemmingway saw the war first hand and wrote his classic: For Whom the Bell Tolls. The famous quote at the beginning of the novel reads: "Ask not for whom the bell tolls, it tolls for thee." 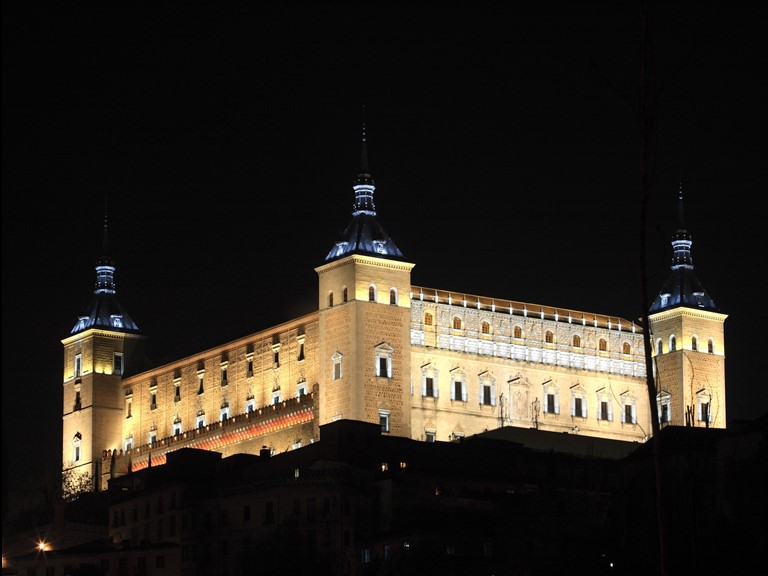 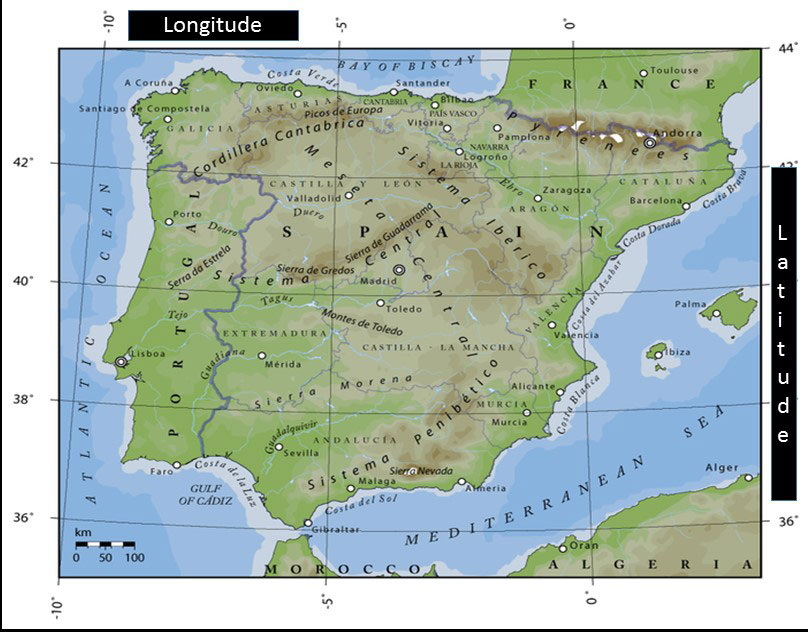