< The Moors The Crusades >

There is evidence that the Vikings were invading European cities even during the days of the Roman Empire. Perhaps as early as 400 AD these Scandinavian marauders were attacking towns in southern France. However, historians mark the beginning of the Viking age as 793 AD when these warriors attacked islands off the north coast of England. This first invasion of England was documented by monks at a monastery on the islands.

The Vikings came from the countries that we now call Sweden, Norway, and Denmark. These Scandinavians were known as fierce fighters and ocean travelers, but they also established colonies and traded with the various towns in Europe.

To some extent the Vikings resembled the earlier Sea Peoples that harassed cities in ancient times. Just like the Sea Peoples they would appear from nowhere, attack civilians, steal valuables, and burn property.

One of the most important areas settled by the Vikings was Normandy, France. The Europeans called the Vikings: Northman or Norseman, which eventually changed to Normans. Viking settlers usually adapted to the customs of the people that they had invaded, and even began to speak the language of the local population.

Later the Normans would invade England under the leadership of William the Conqueror. Also, Normandy became the site of the greatest sea invasion in history when the allies attacked the German Army in World War II.

Vikings also invaded the territories that we now call Russia, and conquered the Slavic people that had settled there. The Vikings ruled over the Slavs and so the term slavery arose. Today, the Russian people are a mix of Vikings, Slavs, and other ethnic groups.

Many historians believe that the Vikings were the first Europeans to reach the American continent. It must have taken great courage for these sea goers to navigate the North Atlantic Ocean and set up colonies in the alien world of North America. 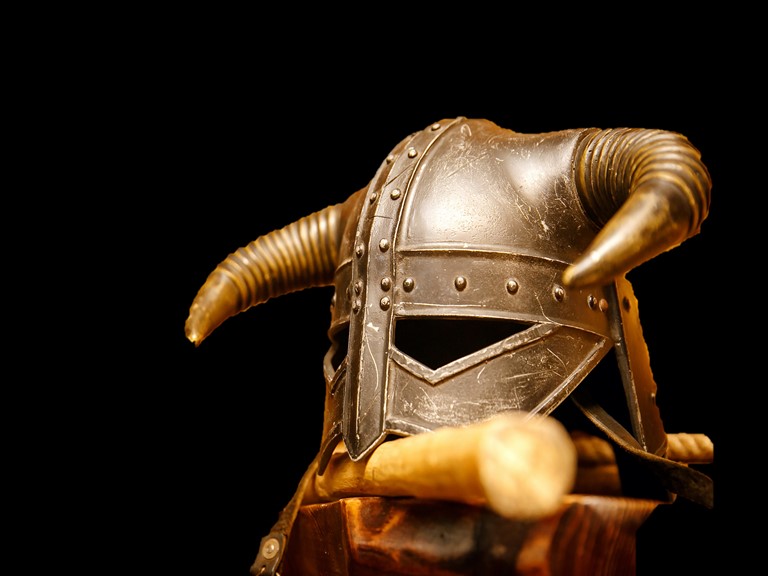 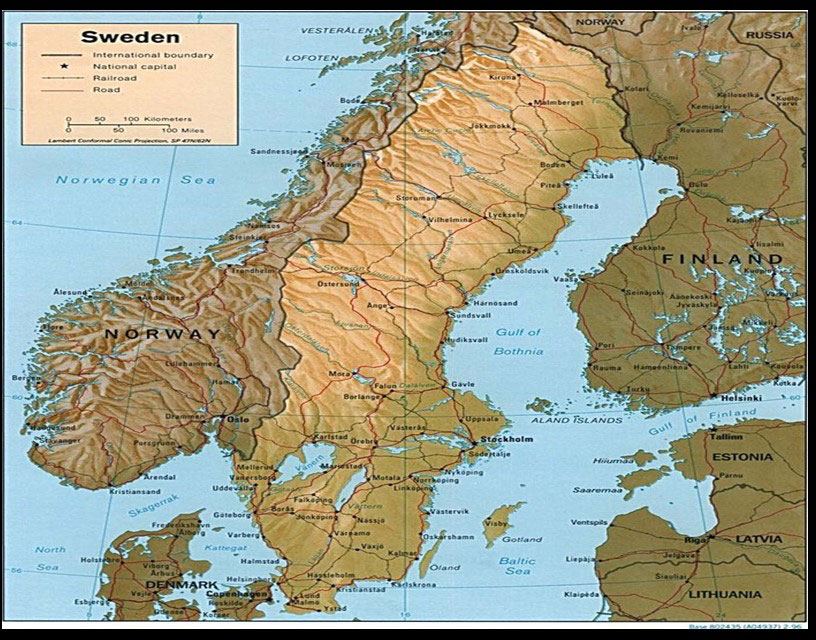