< The Mississippian Civilization The Vikings >

In north Africa, Arabs and local Moslems assembled an invading army to capture lands in western Europe. In 711 AD this Moslem military force crossed the Straits of Gibraltar and entered the Iberian peninsula. The Moslems were from Morocco, Algeria, and the Sahara. They were given the name Moors by the Europeans.

The Moors invaded territory that had been taken by the Visigoths; the same barbarian tribe that had sacked Rome in 410 AD. The Visigoths were no match for the army of Moslems and soon the Moors had captured all of the lands that we now call Portugal and Spain. The Moors continued to capture lands all the way to what now is France.

Fortunately for Christianity, in 732 AD, the Moors were stopped by a barbarian force of Francs before they moved farther into western Europe. All of history may have been different if the Moors had continued to conquer the territories of Europe. Had the Moors not been stopped, it is quite possible that all of Christian Europe may have been converted to the Islamic religion.

The Moors did have a great influence on history. These Moslem people brought science, culture, trade, irrigation systems, and Islamic architecture to Spain and Portugal. Even today, many Spanish words are derived from the Moors. If you travel to Spain you will see the many buildings that resemble the architecture that is found in Islamic countries.

The Moors would hold vast territories in Portugal and Spain for centuries. Eventually these people were driven back and in 1492 AD, King Ferdinand and Queen Isabella of Spain drove the Moslems out of their last stronghold in the city of Granada. 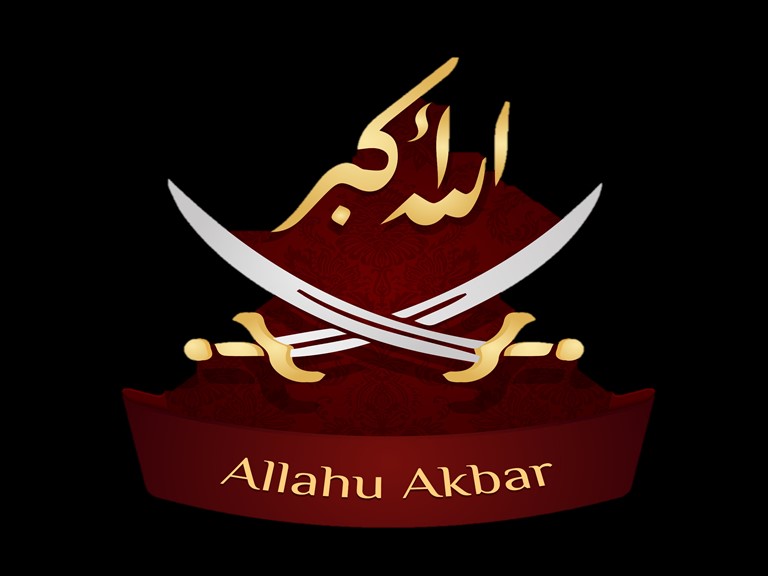 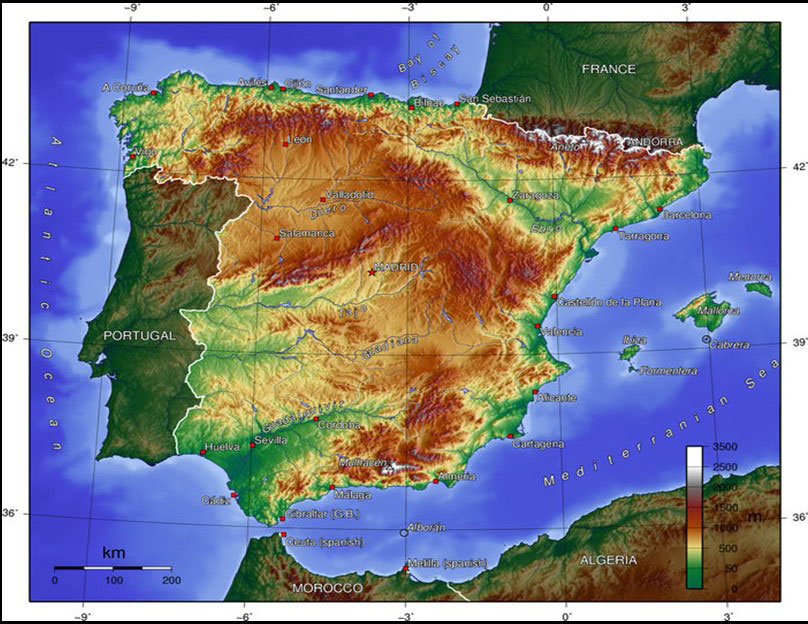