As the Moslems extended their empire, they conquered and occupied territories in the Levant. Catholics referred to some of these territories as the Holy Land. This was the land where Jesus Christ was born and spread his teachings. The Pope in Rome wanted to regain the Holy Lands for Christianity.

In 1095 AD, with the encouragement of the Pope, the kings and nobles of Europe recruited an army from throughout the continent, traveled to the Holy Land, and attacked the Moslems. This action was called the First Crusade. The Pope, in return for participation in the Crusade promised religious favors and forgiveness of sins to the crusaders.

The First Crusade was very successful for the Christians. The Crusaders, wearing uniforms with a large cross in front, (cruz meant cross in Roman) were able to capture Jerusalem and build fortifications within the lands previously occupied by Moslems. However, the difficulty was to hold on to the captured territories. Soon the Moslems declared Jihad and began retaking the lands that had been gained by the Christians.

In 1147 AD, the Pope instigated the Second Crusade to take back territory lost after the First Crusade. However, the crusaders were defeated trying to take the city of Damascus and the Crusade ended in failure.

The Christians had built strong fortifications around Jerusalem and the city remained in their hands for many years after the successful First Crusade. However, a famous Moslem general named Saladin was eventually able to capture the city for the Moslems.

The Europeans again recruited a large army of crusaders from the various kingdoms, castles, knights, and peasants on the continent. The Pope again promised to give religious favors and to forgive sins. This time, however, the Third Crusade would be led by one of the most famous and powerful kings in Europe: Richard the Lion Hearted of England. The greatest Moslem military leader, Saladin, would face the most feared king of Europe.

Under the leadership of King Richard, the crusaders captured the first city on their way to Jerusalem and slaughtered thousands of Moslems. Then Richard brought his army to the walls of Jerusalem. He quickly realized, however, that the walls were too strong for a successful attack, and so, he returned to Europe. The Moslems would continue to hold the holy city of Jerusalem.

Later, after the Crusade, Richard the Lion Hearted was killed in battle by a crossbow dart. 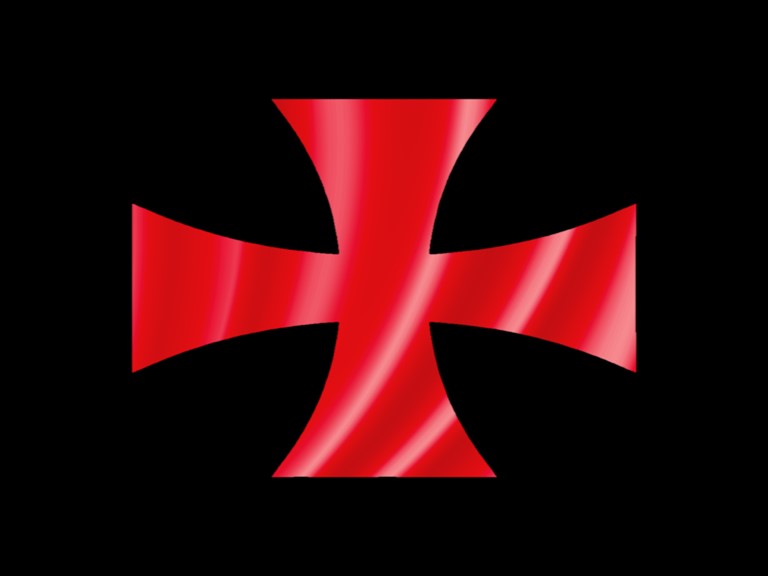 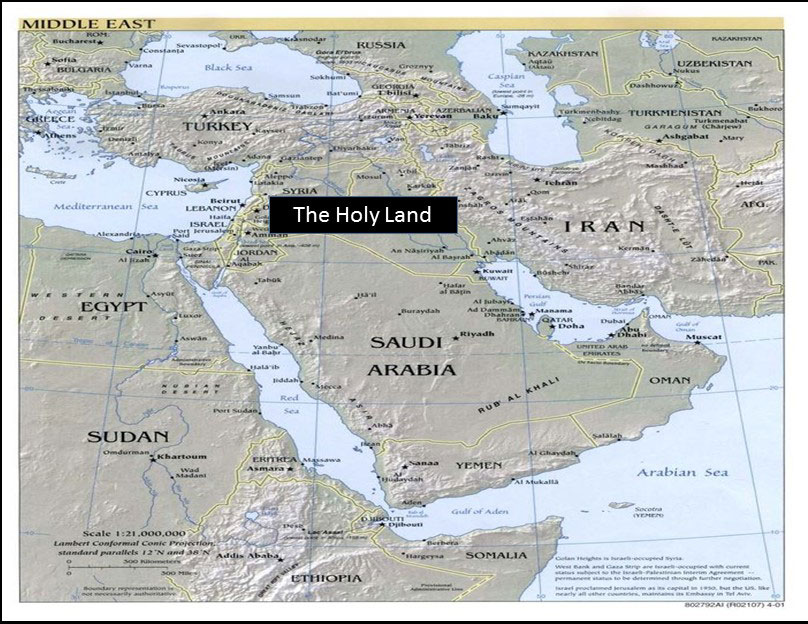