< The Crusades The Black Plague >

Who built the largest land empire? Many will say the Romans or Alexander the Great. However, another conqueror from the area we now call Mongolia actually built an empire greater than all others. His name was Genghis Khan, which means universal leader.

In Mongolia, up to the time of Genghis Khan, most of the people were nomadic and followed many different warlords. Genghis Khan raised a large army by overcoming the various warlords and uniting the nomadic tribes. He was considered to be one of the most brutal leaders in all of history. There are even accounts that say he boiled alive captured warlords.

Genghis Khan's military was unique in that it was mostly cavalry. Mongolian people grew up herding livestock on horseback, and therefore, they were tremendous horsemen. The Mongols could control their horses using just their legs and knees. This capability made it possible for them to ride into battle with their arms and hands free to use their bows and arrows.

Genghis was able to raise cavalries that numbered in the hundreds of thousands. They were able to overcome armies sent against them by overwhelming them in numbers and speed of attack. It must have been terribly frightening to see the Mongol hordes approaching in such great numbers, especially with Genghis Khan's reputation for terrible brutality. His forces slaughtered people from China to Central Asia.

After Genghis death in battle, his descendants continued to conquer new lands and eventually overcame all of China, the Middle East, and even areas of Eastern Europe. By the 14th Century, however, the Khan Empire broke apart. 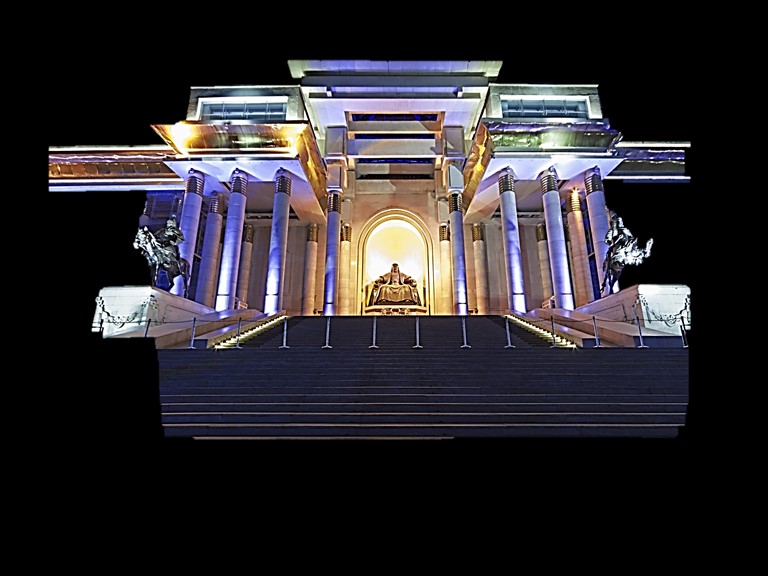 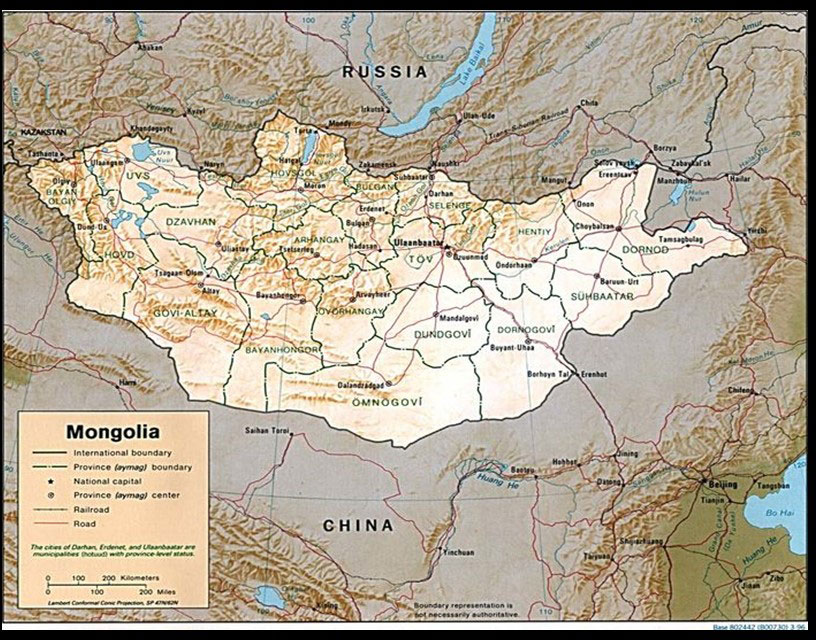