The Silk Road was a trade route that connected the people of the Mediterranean Sea and Central Asia with China. All along the 4,000 mile route people could share ideas and valuable products. However, the trade route was also used by a virus to spread itself to Europe. This virus was called the black plague and was the most vicious disease to ever attack humans.

It is believed that the black plague was spread to humans by fleas that lived on rats. People affected by the disease would develop black spots on their bodies. Most people who got these black spots would die within several days. There was no cure for the Black Death.

The result of the disease was a period of total anarchy in many of the cities of western Europe. So many people died that there was no longer anyone to maintain law and order. People's homes were abandoned and the doors simply left open for anyone to take anything that they wanted.

The people were dying so fast that the survivors would dig long trenches to bury the hundreds of dead bodies.

A vicious side effect of the disease was that people became aware that disease could be used as a weapon. Eventually, battles began to include biological attacks. People attacking castles would catapult diseased bodies over the castle walls to inflict disease on the inhabitants. Later, in America, European settlers would give diseased blankets to the native Indians to spread small pox and other diseases.

Eventually, the Black Death ran its course and western Europeans survived this terrible period of disease. Modern medicine has mostly eliminated the threat of the disease; however, periodically a case of black plague will arise in some part of the world. 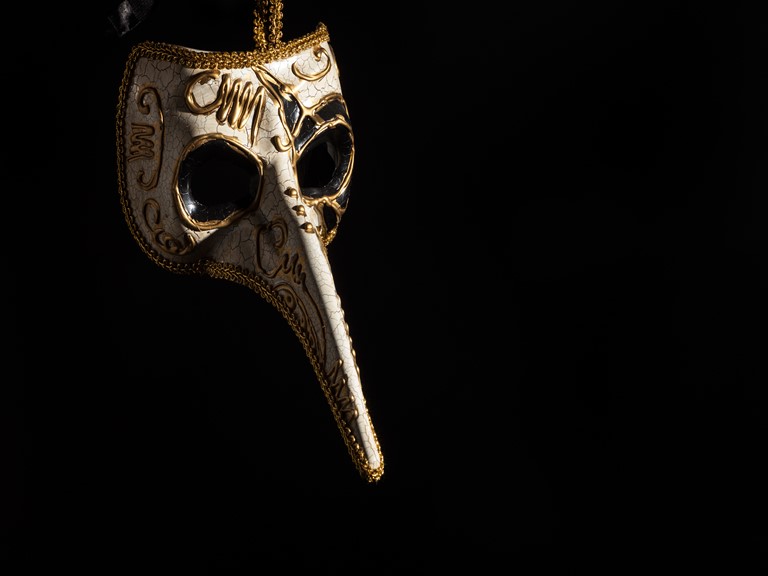 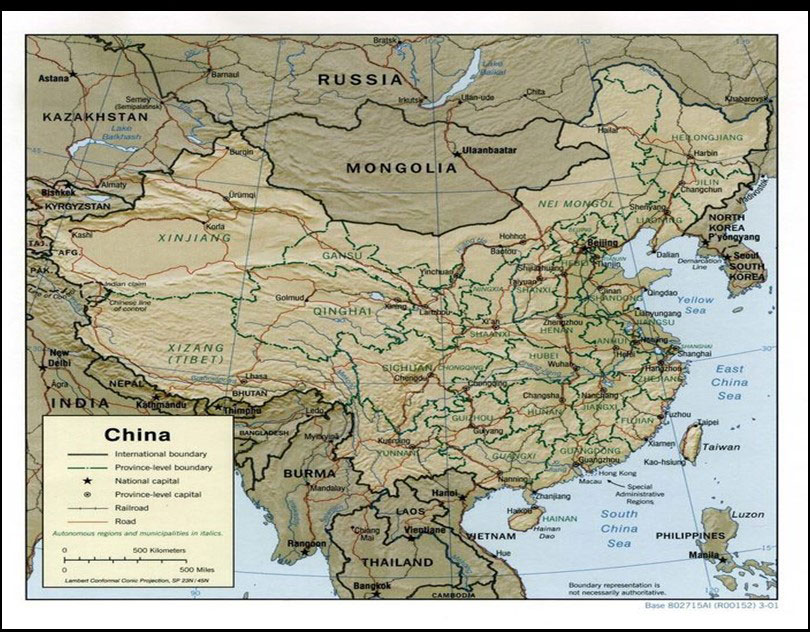