< The Black Plague The Decline of Feudalism >

It was fortunate for western Europe that the territories of Genoa and Venice had maintained trade with Byzantium and the Middle East. Undoubtedly, this trade and exchange of knowledge and ideas was helpful in the development of the Renaissance. Renaissance is a French word for rebirth and that is what began to happen around 1350 AD.

In the rebirth, Genoa, Venice, and Florence, Italy began to lead western Europeans out of the illiteracy, ignorance, and superstition of the middle ages. People started to study classical Greek and Roman literature, art, and architecture. Once again, the pursuit of knowledge and advancement became a priority.

In 1453 AD, the Ottoman Turks were able to occupy the Byzantine capital of Constantinople. Consequently many Byzantine scholars fled to Europe where they could teach Europeans ancient Greek and Roman knowledge.

As the Renaissance progressed great works of art were accomplished by artists like Rembrandt, and Michelangelo. Also, new scientific research and mathematical discoveries were made by the likes of Leonardo De Vinci and Copernicus.

The Renaissance also led to the Age of Discovery, as Europeans began to aggressively navigate the oceans of the world. Soon, new lands and even new continents would be found, explored, and settled. 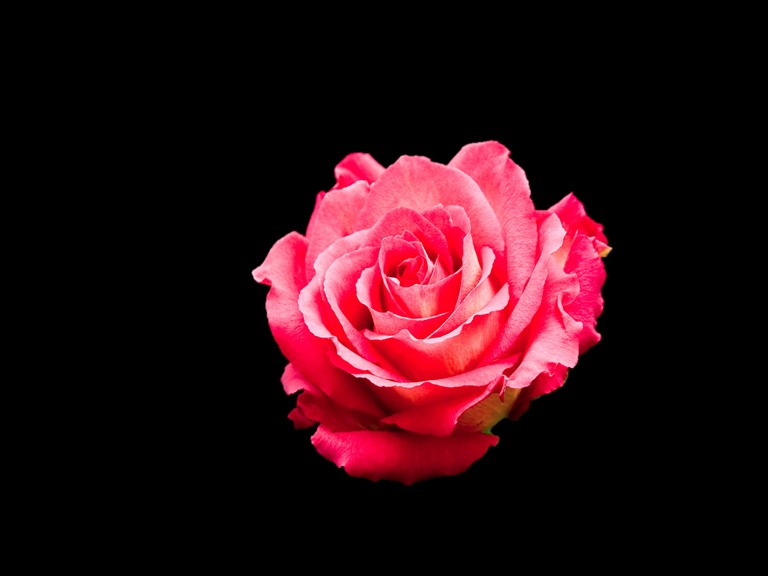 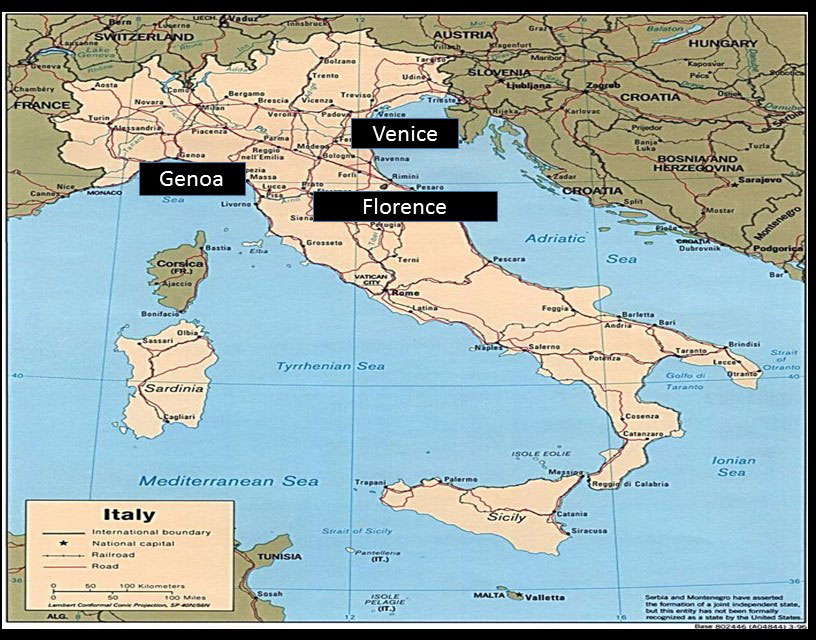