< The Renaissance Joan of Arc >

The feudal system that bound peasants to the land and allowed the nobles to exploit the labor of others may have gotten its start in the days of the Spartans. These fierce warriors would conquer the local territories and force the farmers to raise crops for the Spartan people. The Spartans were called Hoplites and their serfs were called helots.

Roman Emperor Constantine restricted the rights of farmers and tied them to the land; a precursor to the even more rigid system that would be employed in medieval times.

When Rome fell, vicious warlords, nobles, or bands of barbaric marauders would capture territory and force the farmers or peasants to work the farm land. In other cases, the farming people would seek out nobles and then pledge their labor and crops for protection. Also, farmers would get into debt to a landlord and then could never afford to leave the land and pursue a better life.

By 1400 AD, many different factors were contributing to feudalism's decline in western Europe. The Black Death had decreased the population by possibly 50%, so there were fewer farmers to raise crops. With a shortage of farmers, nobles had to compete for and pay for farm labor. The Renaissance and the new growth of towns and cities began to offer new opportunities to the children of farmers. Due to the invention of the printing press, more people were being educated and schools were more accessible. Ship building, trade, and commerce would soon increase dramatically with the beginning of The Age of Discovery. In short, western Europe began to advance and thrive, and many more opportunities were available to the average person. Feudalism had no place in the dynamic world that had emerged.

The down side of all this advancement, and the decline of feudalism in western Europe, was the growth of this awful institution in eastern Europe. Since less people in the West were raising crops, there was a need for more grain and other crops from the East. The nobles and aristocrats of eastern Europe took advantage of the situation and forced the farming communities into bondage to the land. These nobles became very wealthy by selling the crops, grown by their serfs, to the people of western Europe. Estimates indicate, that at one time, there may have been more than 20 million serfs in Russia.

While people in western Europe were making advancements in many different fields, the people of eastern Europe, to a large extent, remained poor and impoverished. 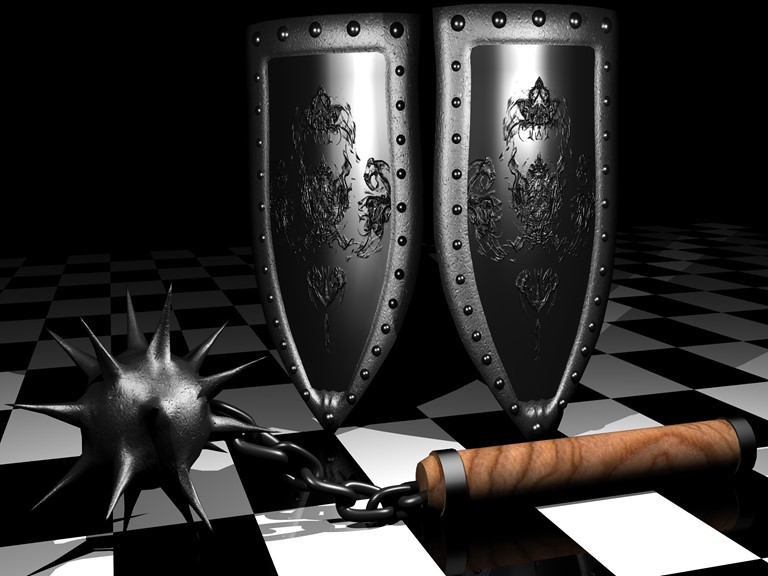 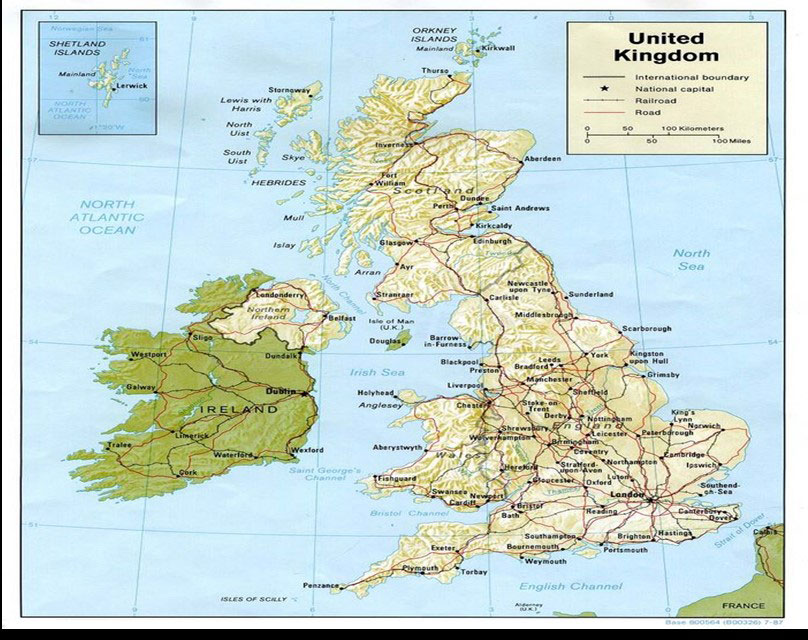