< The Decline of Feudalism The Aztec Empire >

In France, most of the nobles and religious people in power did not agree that the English king should be crowned king of France. As a result of the English king's claim to the French throne a conflict arose between England and France. This conflict, for succession, went on for a century and was called The Hundred Years War.

Although nationalism was increasing in Europe, there were still nobles and individual townships or territories that did not swear allegiance to the king. In France, the territory of Burgundy saw itself as an independent territory with no allegiance to France. The military of Burgundy fought with the English against the French.

France was losing The Hundred Years War until the rise of Joan of Arc. Joan was a peasant girl who grew up with great allegiance to France and the Catholic Church. Born in 1412, Joan saw visions of an angel who inspired her to fight for France. She persuaded the French claimant to the throne, Charles VII, to allow her to rally an army to fight the English at the city of Orleans.

Joan was able to inspire the French soldiers with her immense patriotism. The French defeated the English at Orleans and Joan went on to win other battles. Due of her success, Charles VII was crowned king of France.

Unfortunately, Joan of Arc was captured by soldiers from Burgundy, and she was handed over to the English. English priests declared her to be a witch and at the young age of 19 she was burned at the stake. Later she was declared a saint by the Catholic Church and today she is one of the greatest heroes of France. 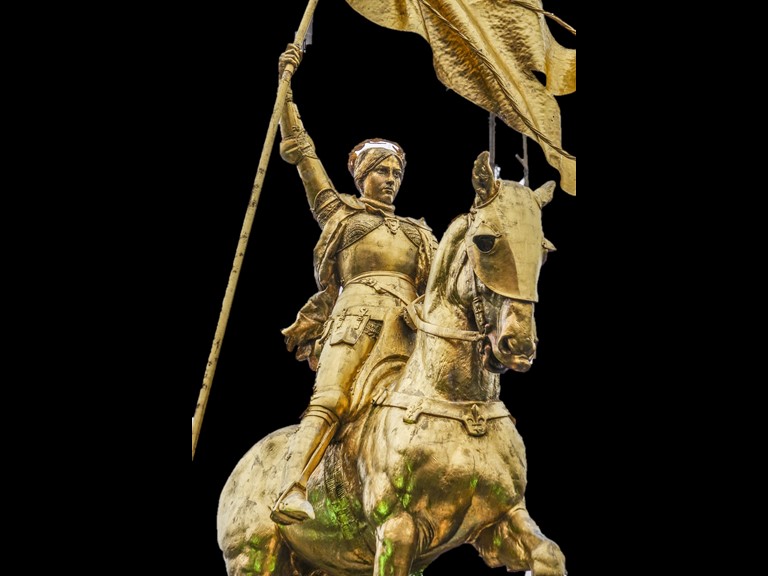 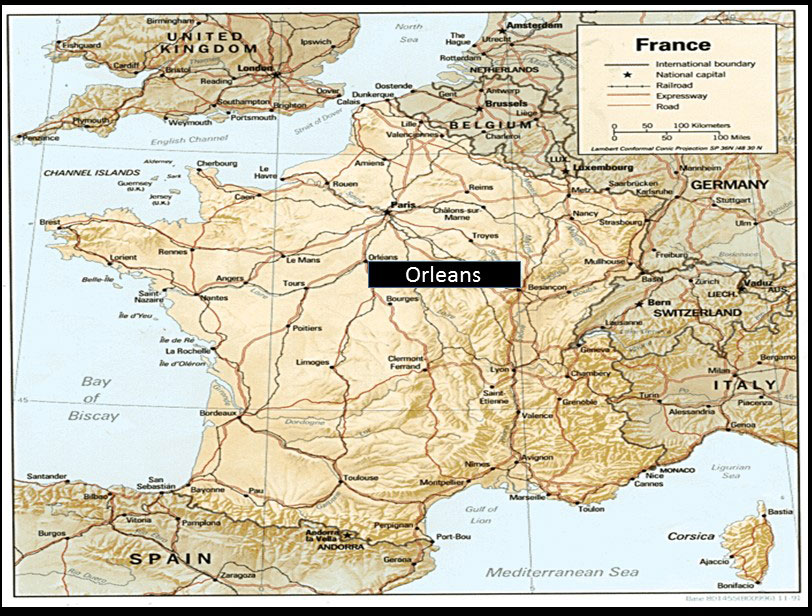