Around 1110 AD, a nomadic tribe known as the Mexica, began to arrive in the area we now call Mexico. These nomads began to dominate the other tribes in the area. Around 1325 AD they began to settle an inland island that they called Tenochtitlan. Tenochtitlan would eventually be known as Mexico City.

In 1431, an alliance was made between three tribes that had settled in the area now called Mexico. They were the Mexica, Acolhua, and Tepanecu. This alliance would result in the Aztec Empire. The Aztecs would totally dominate the other tribes in Mesoamerica.

The Aztec Empire was an advanced civilization with stone architecture, pottery, and jewelry. In many ways the Aztecs were similar to the ancient civilizations that emerged around the Mediterranean Sea. They built palaces, and pyramids similar to the ones found in Egypt. Also, their architecture and religious beliefs had similarities to the earlier Mayans.

Agriculture flourished in the Aztec Empire partly due to advanced canal building and irrigation. However, the Aztec leaders believed that the good crops were a result of their practice of human sacrifice. At first, the killing of humans was done on a small scale to appease the gods. However, in years when the crops were poor, the number of sacrifices increased. Eventually, the Aztecs were capturing and killing hundreds of people from the tribes that they dominated.

The sacrifices were so brutal that when the Spanish arrived in Tenochtitlan, even they were shocked by the vicious religious practices. 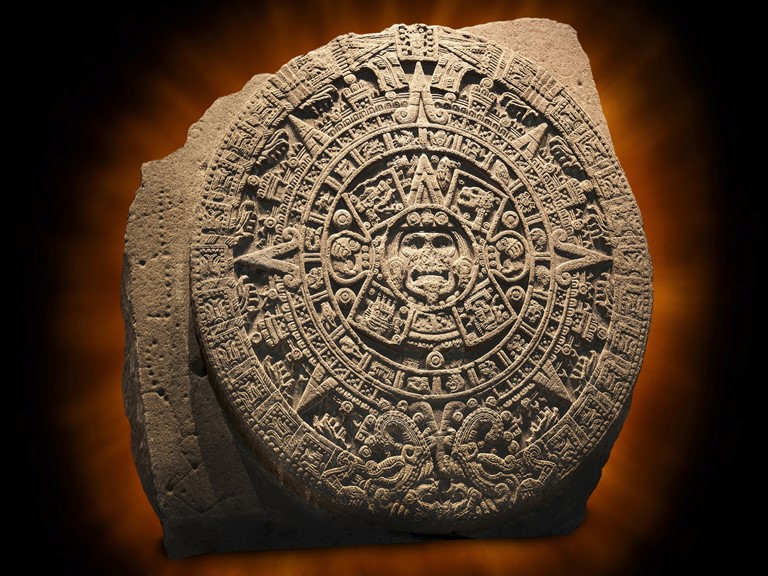 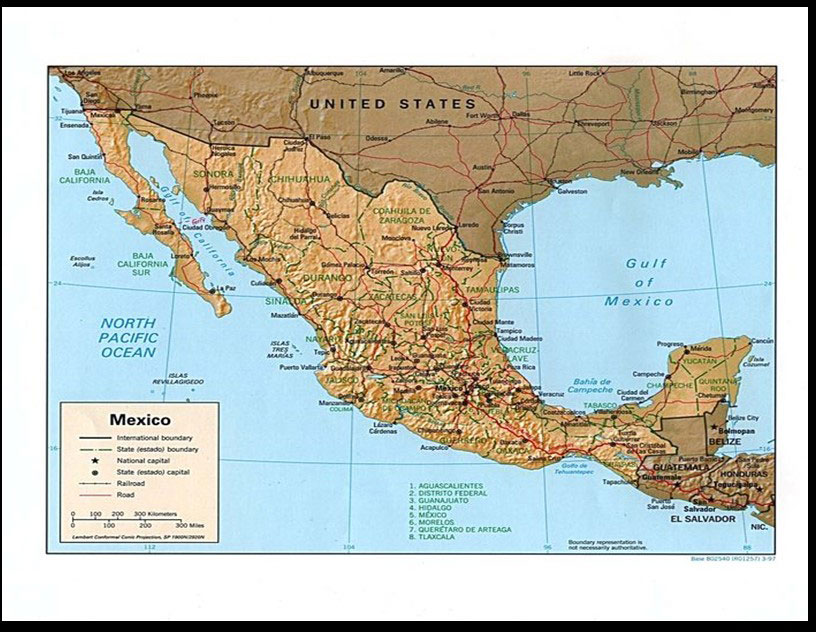