In South America, around the year 1438 AD, a civilization developed that would totally dominate the western side of the continent. This was the Inca civilization. At the height of the Inca Empire, Emperor Pachancutec, may have ruled as many as 12 million people. Also, at the Empire's zenith, the Inca nation stretched 2500 miles and was the largest nation on earth. It consisted of the territories that we now know as Peru, Equator, Bolivia, Chile, and Argentina.

The existence of the Empire is quite remarkable in that the geography involved is not conducive to an organized agricultural civilization. Much of the land is traversed by the Amazon river and is dense jungle. Also, the Andes mountains are the most prominent geographical aspect of the territory.

It must have taken enormous effort and skill, but the Incas were able to build terraces on the sides of mountains and then cultivate crops on the level terraces. Since draft animals like oxen, horses, and mules did not exist in South America, the agricultural labor was all done by hand.

The Inca people were able to domesticate llamas and Alpacas. These animals are still an important aspect of life in Peru.

A great achievement of the Inca Empire was the building of cities on top of mountains. The builders were so skilled at cutting stone that nothing could be inserted between the individual stones. Everything was cut to fit perfectly. The most famous of these mountain cities is Machu Picchu which still stands and is a very popular site for tourists.

The Incas were also known to have enormous amounts of gold and silver, which they worked into beautiful items of jewelry. 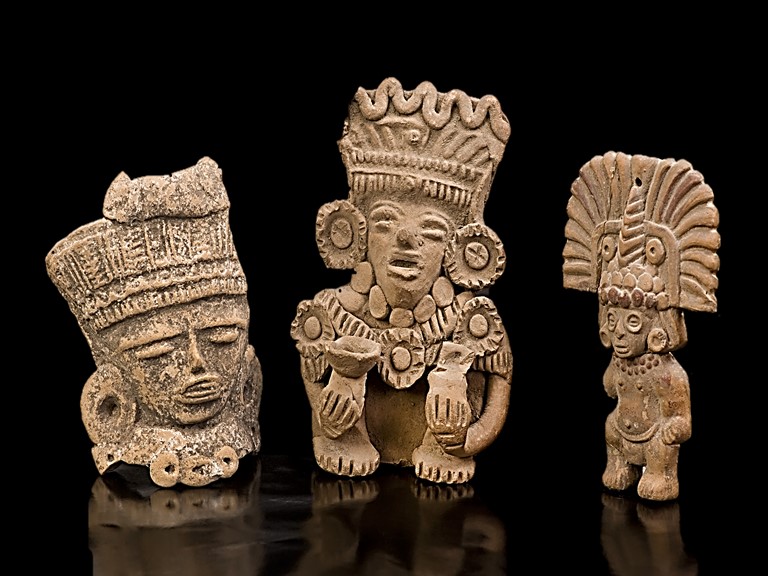 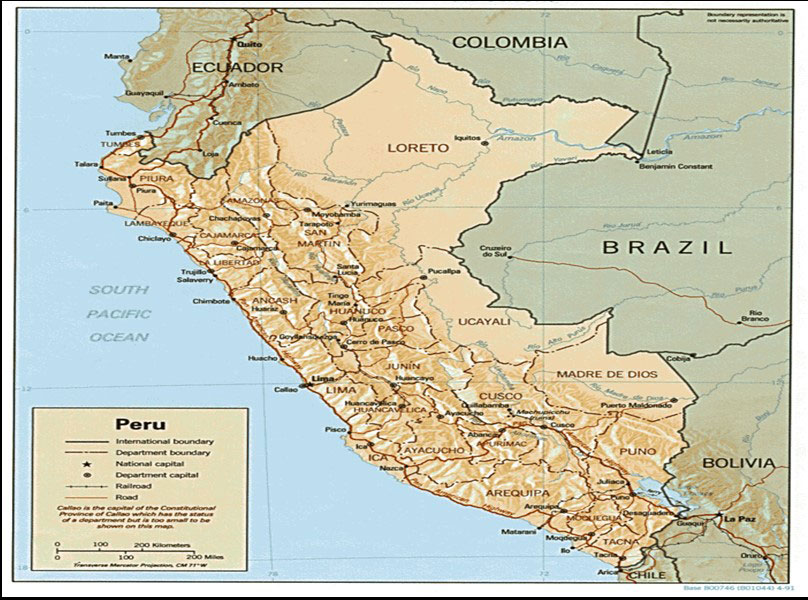