Europeans learned much of their nautical skills from the Muslim traders who were traveling the Mediterranean sea, the waters of the Middle East, and Asian oceans. Eventually, however, the Europeans would eclipse the skills and sea adventures of the Islamic people.

It was natural that the Portuguese would begin the Age of Exploration, since Portugal's coast is so close to west Africa. Since the Muslims dominated trade to their east, the Portuguese mariners headed west. At first, the sea travelers were looking for gold and silver that might exist on the continent of Africa. However, just like the Muslims on the east coast of Africa, they learned that they could become rich by trading African slaves.

In 1441 the first slaves were brought to Portugal from west Africa. Soon many merchants entered the Portuguese slave trade and hundreds of slaves were being shipped to Europe each year. By 1470 Lisbon had become the leading slave port.

A Portuguese trader could become very wealthy trading European goods for captured Africans. One European horse could possibly purchase 30 or more slaves from an African tribe. The various tribes in Africa had been fighting for territory for hundreds of years, but the desire by Europeans for slaves increased the incentive for Africans to enter into battles. Warfare increased the possibility of capturing more slaves. Europeans would sell weapons to Africans which also increased conflict on the continent. Eventually, Portuguese and other Europeans would enter into the interior of Africa to capture slaves themselves.

The Portuguese slave traders continued to explore down the west coast of Africa and eventually rounded the bottom of the continent. Then they began to head up the eastern side of Africa, and eventually, came into the slave trading ports of the Muslims. When the Muslim traders and the Portuguese traders met on the eastern coast of Africa many battles were fought and the Europeans even took possession of some Muslin slave trading cities.

The Portuguese slave traders, at first, made their fortunes selling Africans in Europe. However, that changed when Europeans started making money in the sale of sugar. At first, sugar plantations were set up on the islands off the coasts of Europe and Africa. Eventually, the Portuguese colonized Brazil and millions of Africans were shipped to the new world to work the sugar plantations of that new territory. 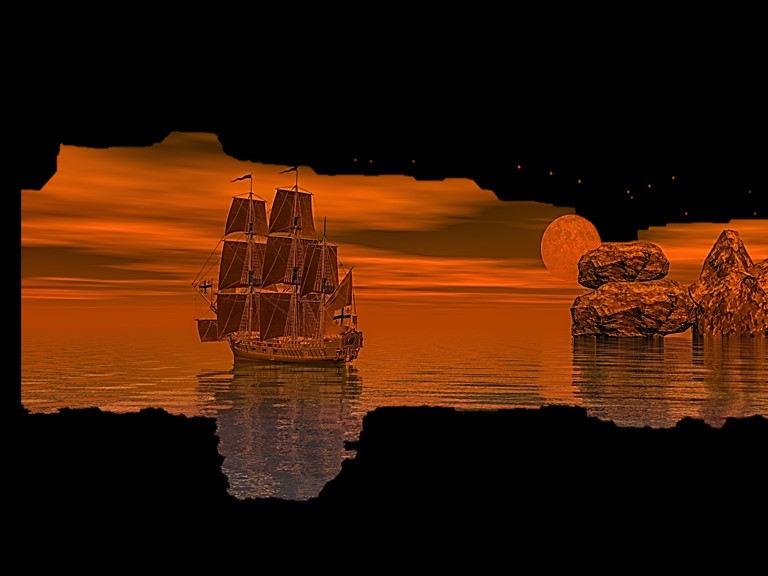