< The Portuguese Slave Trade The Fall of Constantinople >

In 1452 AD, a man named Johannes Gutenberg invented a machine that could mass produce printed material. With his invention, the printing press, Gutenberg began the mass production of the Gutenberg Bible.

The invention of the printing press is one of the most important events in all of history. Before 1452 AD, all written material was created by hand. Therefore, only very small amounts of written material could be produced and distributed. Since the available books, notes, and other writings were so limited, few people learned to read.

Once books, newspapers, and pamphlets could be mass produced, education could be spread throughout a society. All at once, there was a great need for schools and other educational institutions. Everyone could now participate in the world's affairs.

As more and more people learned to read, the knowledge that had been accumulated over the ages could be shared by many. People could learn about the events that were happening in other towns and even in far off lands. Even more important, civilizations could share new scientific breakthroughs and technological advancements. Scientists, writers, artists, mathematicians, and others could share their knowledge. With more educated and literate people in the world advancements accelerated at an exponential rate.

Of course today we have the Internet and many other methods of communication. However, throughout most of history: education, learning, and knowledge were valuable commodities that were only available to a small percentage of the world's population. 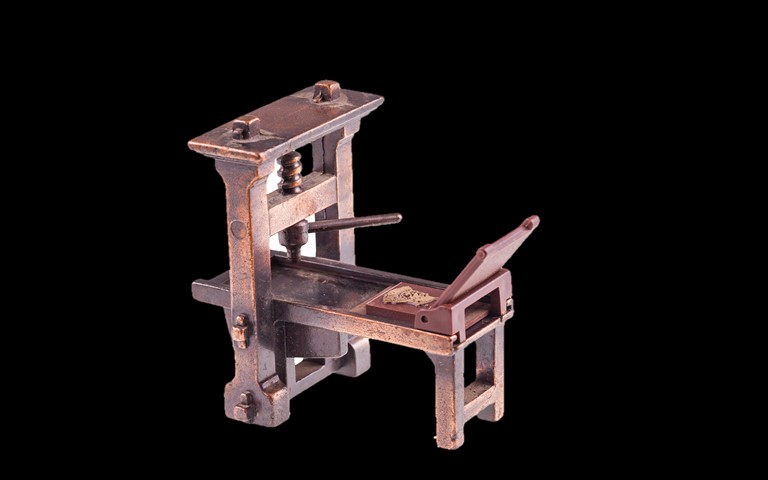 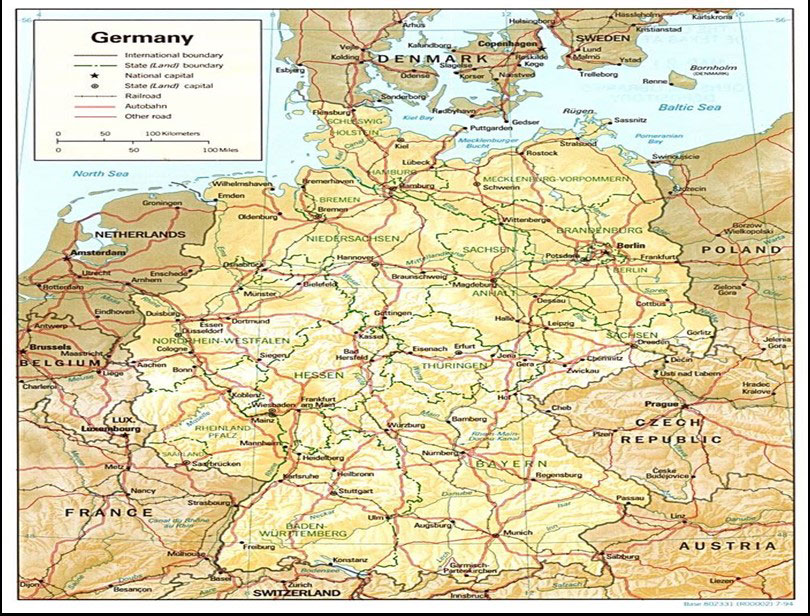