< The Gutenberg Bible The Voyage of Columbus >

In about 1300 AD, while western Europeans were starting to pull themselves out of the middle ages, a small Turkish state in central Anatolia began to unify Turkish tribes. Many historians believe that the Turks were tribes of people that had been driven out of Mongolia.

A Turkish leader named Osman began to conquer the Muslim territories of the Middle East. Osman's followers became known as the Ottomans and they formed an empire that would last until 1923. The Ottomans converted to the Muslim religion and spread Islam to many new territories.

Some of the lands that the Ottomans conquered were Arabia, Syria, Egypt, Thrace, Algeria, and Macedonia. However, their greatest military achievement was the capture of Constantinople in 1453 AD. Sultan Mehmed II was able to defeat the strong fortifications of the city and allowed his army to slaughter the Christian Byzantine inhabitants. The Byzantine Empire that had lasted centuries came to an end.

Once Mehmed II had secured Constantinople, he renamed the city Istanbul, and then proceeded to conquer lands in eastern Europe. In Europe, the Ottomans conquered: Hungary, Transylvania, Walachia, Bulgaria, and Serbia. East met west, Christianity met Islam, and conflict between contrasting cultures would lead to many battles and deaths up to current times.

In the European struggle to stop the Turks, Prince Vlad Dracul emerged as a powerful leader in Walachia and Transylvania. He hated the Turks and would impale all the captured Muslims that tried to take his lands. He slowed the progress of the Ottomans, but they eventually killed him in battle and took his territory. Also known as Vlad the Impaler, Prince Dracul would later be immortalized in many vampire novels and movies.

The fall of Constantinople was an extremely important event in history. Once Byzantium fell, Europeans had to find new trade routes and the world entered the Age of Exploration. Also, former Byzantine scholars, writers, and artists found their way to western Europe and assissted in the advancements of the Renaissance. 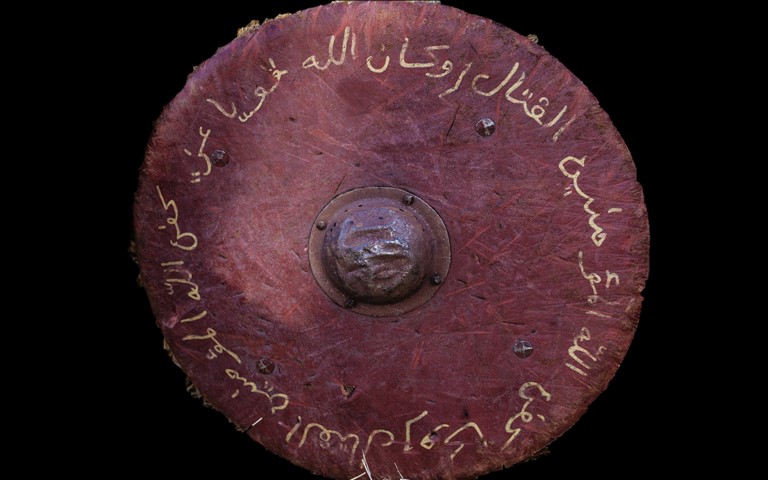 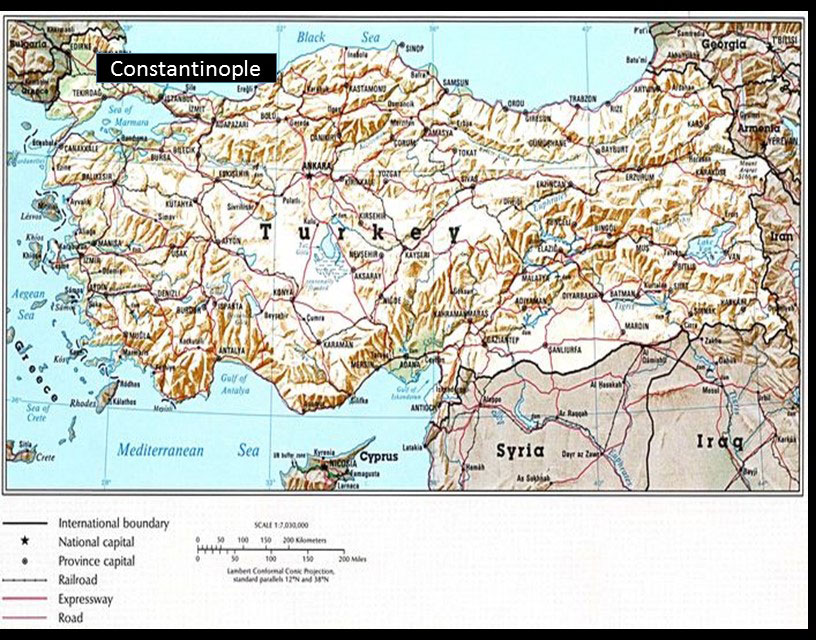