< The Manila Galleons The Middle Passage >

An important event in history was the defeat of the Spanish Armada. Spain was a fiercely religious country and wanted to spread the Catholic religion throughout the world. In the 1500's, Spain ruled the country that we now call Holland. Under Spanish rule this land was known as the Spanish Netherlands.

Many Dutch people were influenced by the Reformation and secretly became protestants. Others were openly challenging Spanish rule and were beginning to rebel. The Inquisition was used by the Spanish to torture and kill anyone who was found to be protestant. England (a protestant country) offered sanctuary and assistance to the rebels of the Spanish Netherlands.

England was emerging as a great naval power and was a threat to Spain. Also, the Spanish King Phillip II wanted to overthrow the powerful queen of England, Elizabeth I. Elizabeth was encouraging English privateers to capture Spanish galleons and to steal the valuable items on the ships. The greatest of the English privateers was Sir Frances Drake. Drake captured many Spanish ships and stole tons of gold and silver for the English Queen.

Because of English interference in Holland and the English theft of Spanish gold, King Phillip decided to organize a large armada of ships to invade England. He was able to build a fleet of over 100 ships. Many of the ships were heavily armed galleons. Also, thousands of sailors and soldiers were aboard the ships when the armada sailed for England.

Unfortunately for the Spanish, the Spanish Armada and the invasion were not planned well. Sir Frances Drake led an English fleet against the Armada and destroyed a few galleons. However, the biggest problem for the Spanish was the weather. A storm destroyed much of the Armada, and because the Spanish had not provisioned their ships properly, many men aboard the ships died of starvation. It was a catastrophe for the Spanish and many more sailors and soldiers died of scurvy, fever, and dysentery.

Many of the Spanish ships sailed to Ireland with the hope that the Catholic Irish people would help them. However, the Irish considered the Spaniards to be invaders. Many Spanish sailors and soldiers were killed by the people of Ireland.

It is estimated that as few as half of the ships and men of the Spanish Armada ever made it back to Spain. It was a total disaster for the Spanish, but England would go on to become the greatest naval force in history. 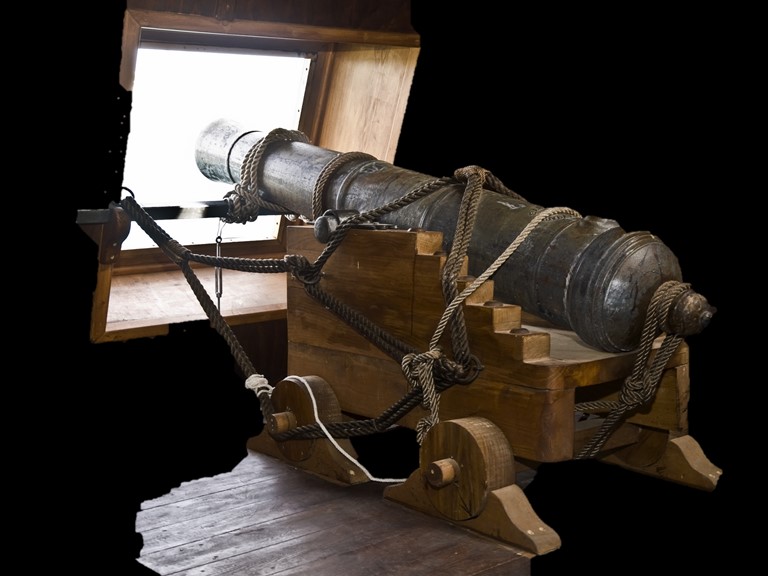 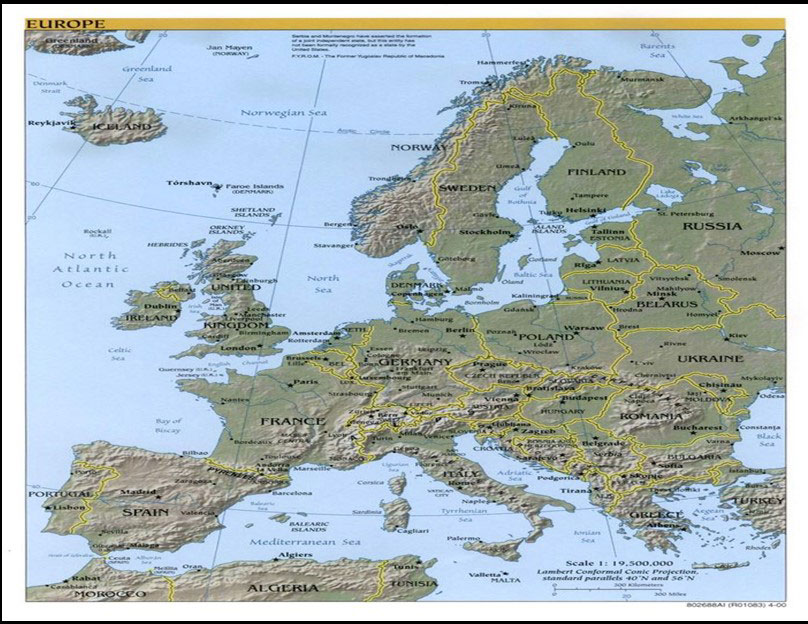