< The Fall of the Inca Empire The Spanish Armada >

The city of Manila, in the Philippine islands, had a very good harbor for docking ships and was already established as an Asian trade center. Products came to Manila from China, Japan, Siam, India, Cambodia, Borneo, and the Moluccas (also known as the Spice islands.) In a short time, just as in the new world, the Spanish with their superior weapons and military skills were able to capture the Philippines and occupy Manila.

The city of Acapulco on Mexico's west coast became the trading center for goods traveling to and from Manila. The Spaniards would load up their galleons with gold and silver that was mined in the new world. The galleons would then cross the Pacific ocean and enter Manila harbor. The gold and silver was then exchanged for spices, silk, porcelain, ivory, and other Asian products. Then the galleons would sail back across the Pacific and return to Acapulco. The products would then be unloaded and carried overland across Mexico to the eastern city of Veracruz. Once the products arrived in Veracruz, they were again loaded on ships and the galleons crossed the Atlantic ocean to markets in Europe.

For more than 200 years the Spanish ships, known as the Manila Galleons, brought Asian products to the European continent. It was a long and difficult route, but it avoided conflict with the Muslims in the Middle East, and with the Portuguese who were sailing around the southern tip of Africa. 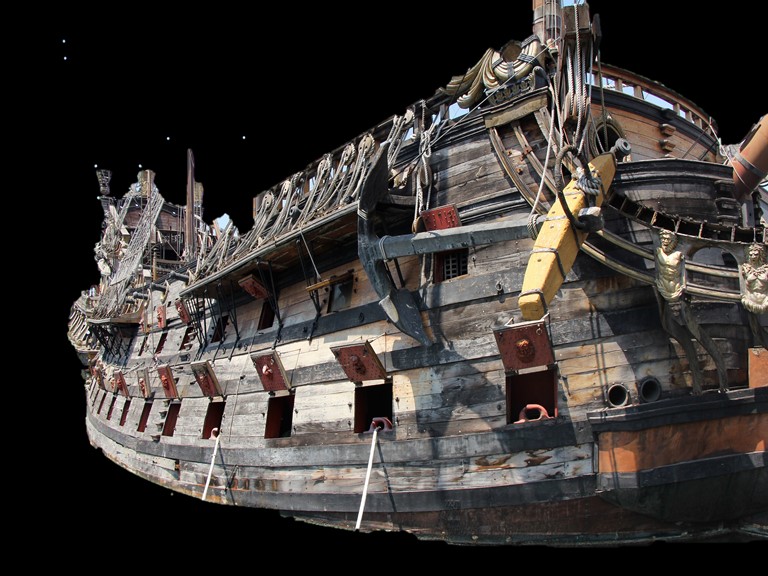 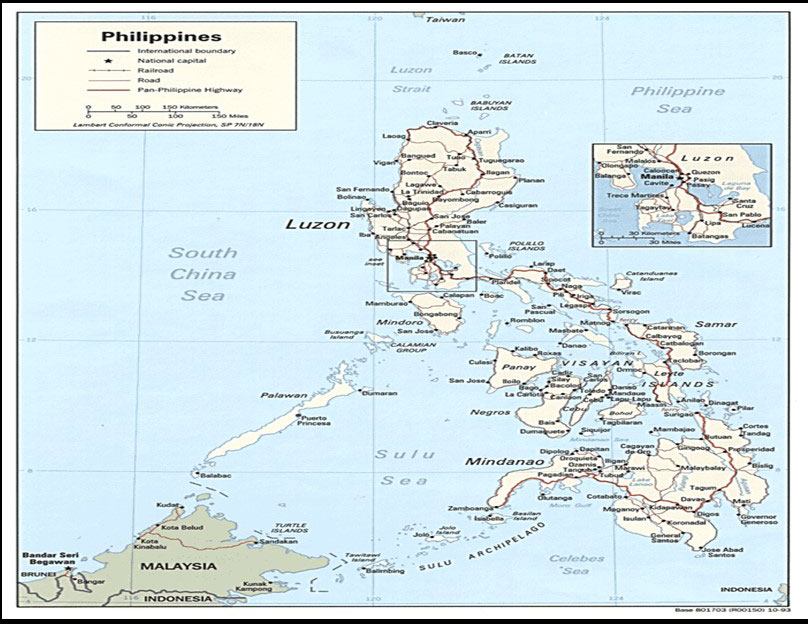