< The Siege of Vienna The Manila Galleons >

Another famous conquistador was Francisco Pizzaro, who accompanied Balboa when that explorer became the first European to discover the Pacific ocean. Pizzaro and other Spanish explorers had come in contact with native people who were wearing jewelry made of gold and silver. When they asked about the origin of the jewelry, they were told about a wealthy civilization in the area of today's Peru. Of course, this civilization was the Inca Empire.

In 1530, Pizzaro was given permission by Spain's King Charles I to claim the area held by the Inca's. In the city of Cajamarca, Pizzaro captured the Inca leader Atahualpa and held him captive. He offered to free the Inca leader if the Inca's would fill an entire room with gold and silver. The Inca's did fill a room with treasure, but Pizzaro had the emperor executed anyway.

In 1533, Pizzaro captured the Inca capital of Cusco. Cusco was renamed Lima and is now the capital of Peru. It only took a small number of Spanish soldiers and cavalry to capture Cusco, again demonstrating the superiority of European weapons and military training.

The Inca's fought back against the Spaniards and it took many decades to totally overcome the empire. Even with the superior arms of the Spanish it would have been difficult to defeat such a large population. However, the Inca Empire was already in decline due to civil war, and many of the Inca people were dying of small pox; just like the people of the Aztec Empire. To a great extent, the defeat of the two empires was a result of European diseases. 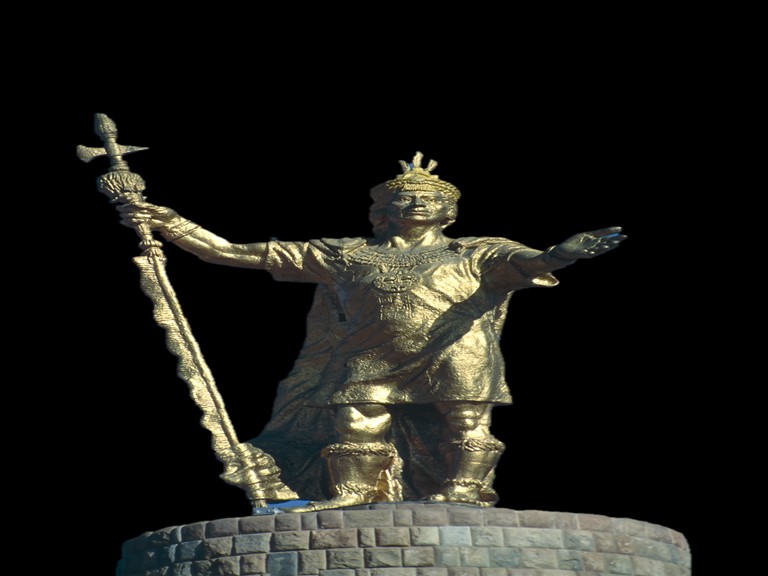 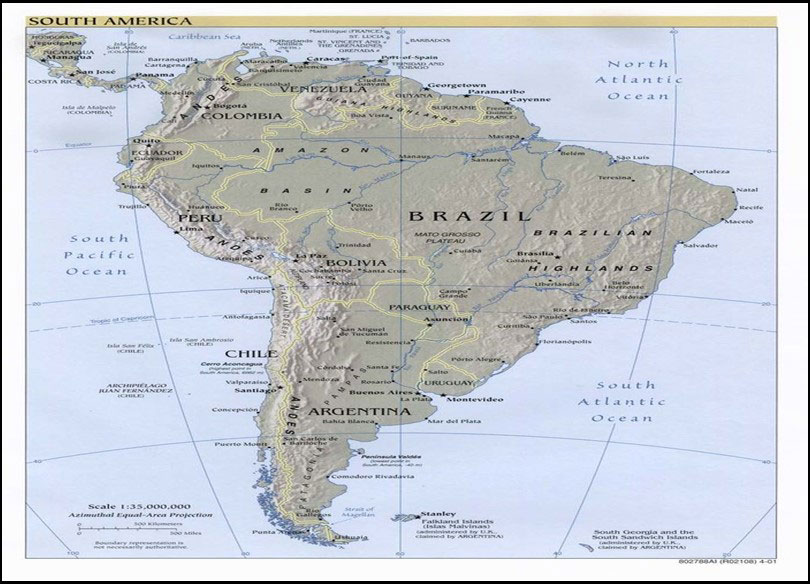