While the Spanish, under the rule of Queen Isabella and King Ferdinand, were busy driving Muslims out of west Europe, the Ottoman Turks were spreading the Islamic religion in eastern Europe. The Ottoman Empire extended in east Europe to Romania, Bulgaria, Hungary, and Serbia. For many years, Vlad the Impaler had stood as an obstacle to Ottoman expansion in Europe. However, when Count Dracul was defeated the Europeans were at greater risk.

The city of Vienna was originally a Celtic village known as Vindobona. The Romans built a military camp near the city. By the 11th Century the city had become an important trade center and medieval walls and fortifications were built to protect its peasants, craftsmen, and merchants.

Vienna became the capital of the Austrian Empire and also one of the most culturally advanced cities in the world. It also became an asset to the Holy Roman Empire and a bastion for Catholicism. If the Ottomans could capture Vienna, they could spread their empire even farther into eastern Europe, and they would be able to force the inhabitants of Austria to convert to Islam.

In 1529, the Ottoman Turks surrounded the walls of Vienna and put a siege on the city. Fortunately for the Europeans, the courageous inhabitants of the city were able to withstand the siege and eventually the Turks retreated. The Muslim expansion in eastern Europe was finally stopped.

After this first siege of Vienna, the Austrians rebuilt the fortifications of their city. They built new and better walls, bastions, and a moat around the outside of the walls. In 1683, the Turks returned and again put a siege on the city. Again, the inhabitants of Vienna withstood the Muslim onslaught and the spread of Islam was checked for the rest of history.

The defeat of the Ottoman Turks at Vienna was a very important event in history, since Islamic expansion came to an end. Had the Muslims been successful, who knows how far Islam may have spread. Perhaps the Ottomans could have spread their religion and culture to all of Europe. 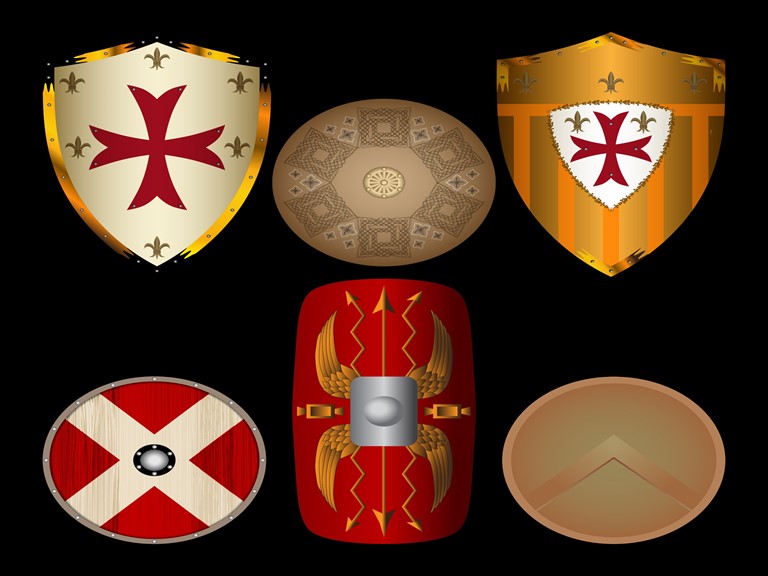 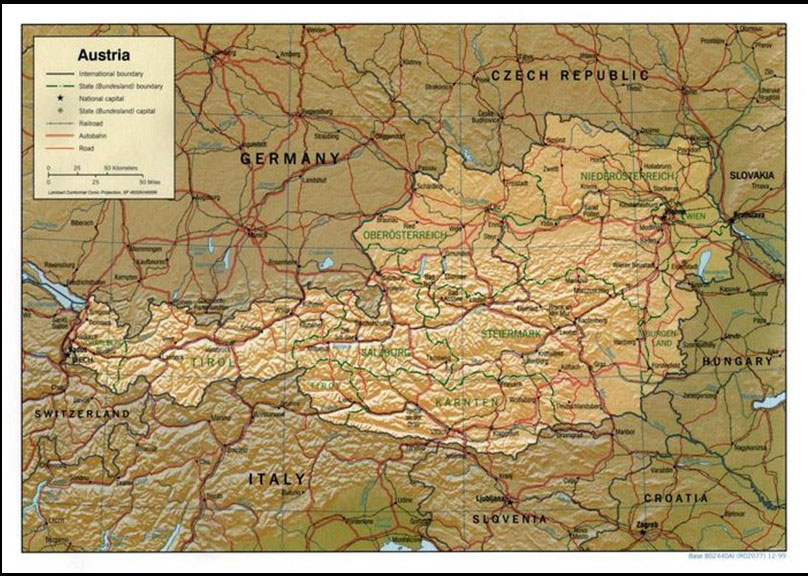