< The Voyage of Magellan The Siege of Vienna >

Once Columbus returned to Spain with the news of his discovery, adventurers lined up to lead expeditions to the new lands. Soon Spanish leaders were conquering, killing, and enslaving the native peoples of the new world. The Spanish people called their explorers and military leaders "The Conquistadors" or conquerors.

One of the new Conquistadors was Hernando Cortes. In 1504, Cortes sailed to Hispaniola, the island that Columbus had discovered, and assisted in the exploitation of that land. The Spanish were enslaving the native people and forcing them to labor in gold mines. Many of the island's people were already dying of European diseases like small pox.

In 1511, Cortes began to build his reputation for courage and daring as he participated in the capture of Cuba. By 1518, he was ready to take on the biggest challenge of his military career: the capture of Tenochtitlan and the conquering of the Aztec Empire.

Cortes landed on the east coast of the land that we now call Mexico. There he established the city of Veracruz; which became an important trading site for the Spanish. He then led his men on a three month journey to Tenochtitlan.

The Aztec people were in the middle of waging a civil war for succession to the throne of the emperor Montezuma II. Cortes captured Montezuma, but the emperor was killed in a rebellious attack on the city. Cortes fled the capital, but in 1521, he returned with more men and was able to overcome the Aztecs using the superior weapons of the Spaniards. The Aztecs were no match for the steel swords, armor, cannons, and horses of the Conquistadors.

Eventually, using much cruelty, Cortes conquered all of Mexico. Many native people were killed and enslaved by the Spanish, but even more devastating was the small pox disease that the Europeans had brought to the local population. 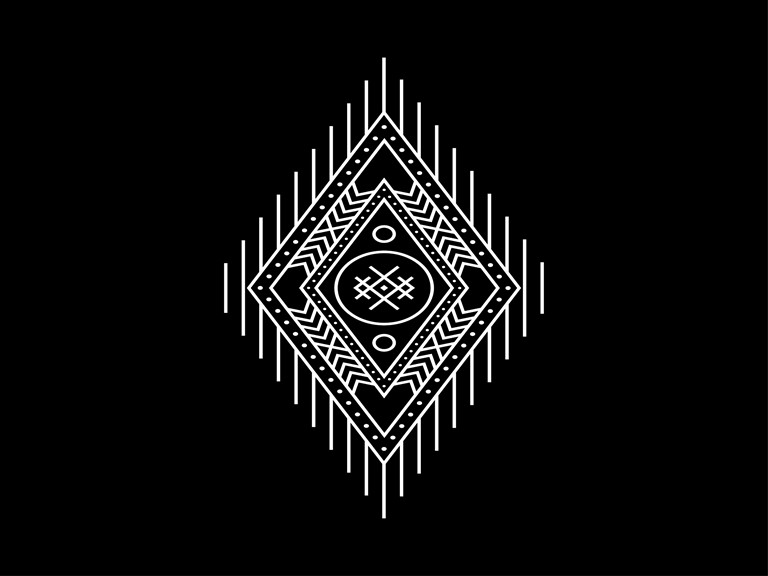 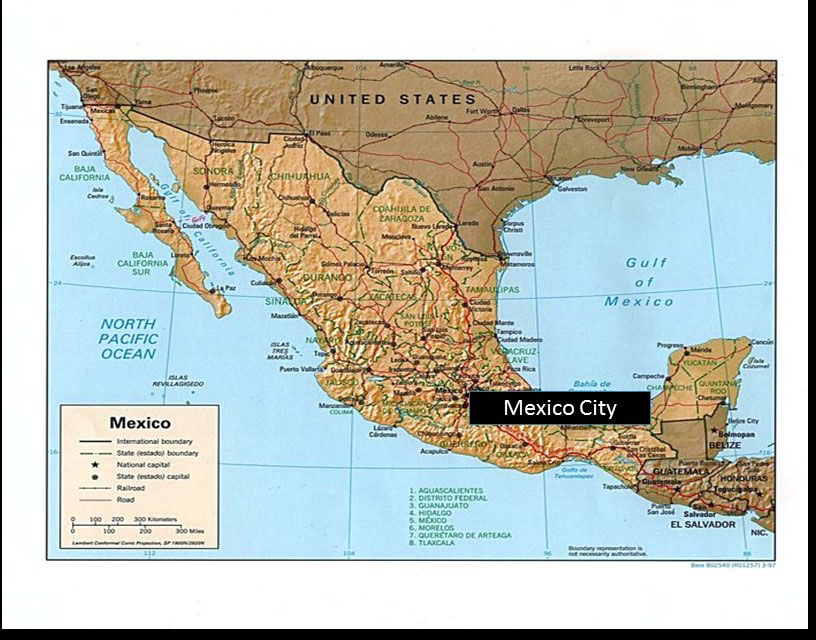