< The Spanish Armada The Jamestown Settlement >

Muslim people were the first to realize the wealth and free labor that could be obtained by capturing and enslaving Africans. The exploitation of black tribes actually began on the east coast of the African continent. However, Europeans began to explore the west coast of Africa and they would take the slave trade to levels never before seen in history.

By 1600 AD, the European slave trade was well on its way to being an enormously profitable industry. An organized system was established for obtaining slaves and transporting them to the new world. Both Europeans and Africans would hunt down and capture the native people, or they would exchange trade goods for captives taken in tribal wars. Often the slaves were locked in dungeons for months prior to boarding a slave ship bound for the Caribbean islands, or eventually, to the American colonies.

The middle passage of the transportation trilogy became notorious for its cruelty and extreme loss of life. The first passage of the trilogy was the voyage from Europe to Africa; where the Europeans would trade goods for black slaves. The second voyage was the infamous middle passage. The slaves, already weakened by months of imprisonment in the dungeons, were locked below decks in terrible conditions; packed tightly together in chains and with little room to move. Disease and desperation would accompany the Africans to the new world where they would be traded for rum, tobacco, sugar, and other goods. Thousands would eventually find themselves on American agricultural plantations where they continued to receive barbaric treatment.

The final leg of the trilogy was the trip back to Europe with the trade goods obtained from the sale of the Africans.

The age of the middle passage stands as one of the darkest periods in world history. Africans died in the thousands, perhaps even in the millions. Sick or disobedient slaves were often thrown overboard in chains to drown, or to be eaten by sharks. One estimate is that 10 to 20 percent of slaves did not survive the middle passage. 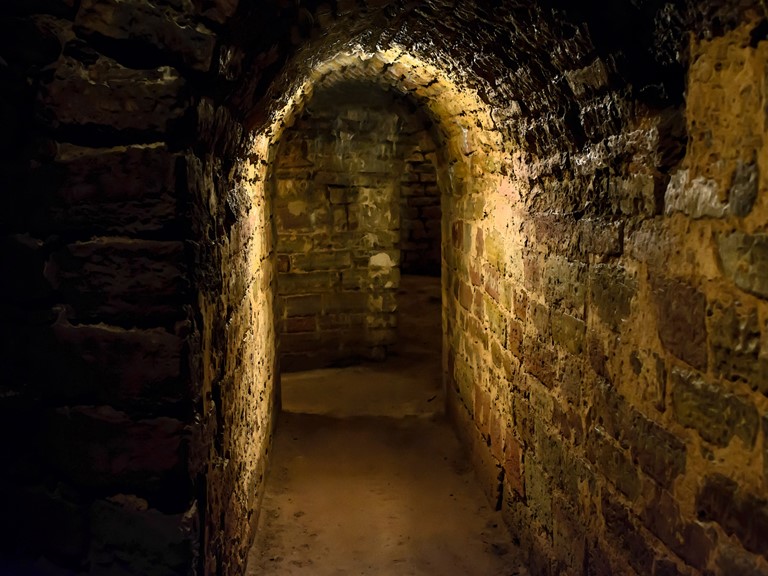 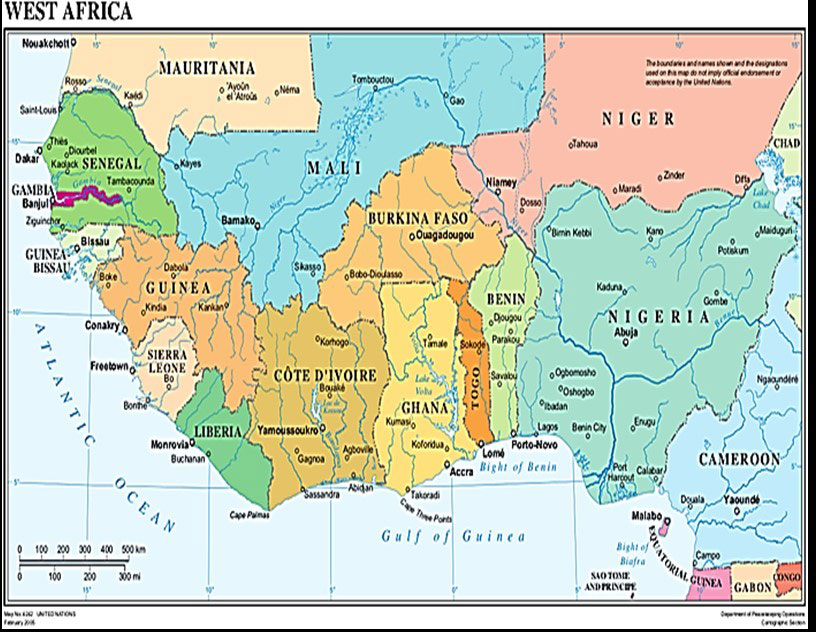