< The Middle Passage The Plymouth Colony >

In 1607, British subjects established a colony in Jamestown, Virginia. Jamestown would become the first successful English colony in America; however, the road to success would be difficult.

The future settlers were coming to the North American continent for the first time and they had the entire east coast of the continent to consider when choosing a settlement site. A hard choice and the colonists picked a poor location. The soil was sandy and not ideal for agriculture. Also, the area was inhabited by thousands of Algonquin Indians.

The colonists were, understandably, cautious of the Indians. And, of course, the Indians were wary of this new type of people who were coming to their land.

The colonists entered into what was called "the starving time". Food became scarce and many settlers died; some even considered cannibalism. One settler was burned at the stake for attempting to kill and eat his relatives.

The Jamestown colony would have been a failure, but supply ships arrived in time to save the few colonists that had not perished. The supply ships had survived a hurricane and one of the ships (the Sea Venture) wrecked on the island of Bermuda.

The Sea Venture, carrying John Rolfe, brought supplies and pigs from their Bermuda adventure. Surviving a terrible hurricane had resulted in the saving of the Jamestown colony.

In addition, John Rolfe brought a valuable type of tobacco seed and the colony would soon be producing very profitable tobacco crops. Soon new colonists would flock to Jamestown and begin a new life in a beautiful new country. 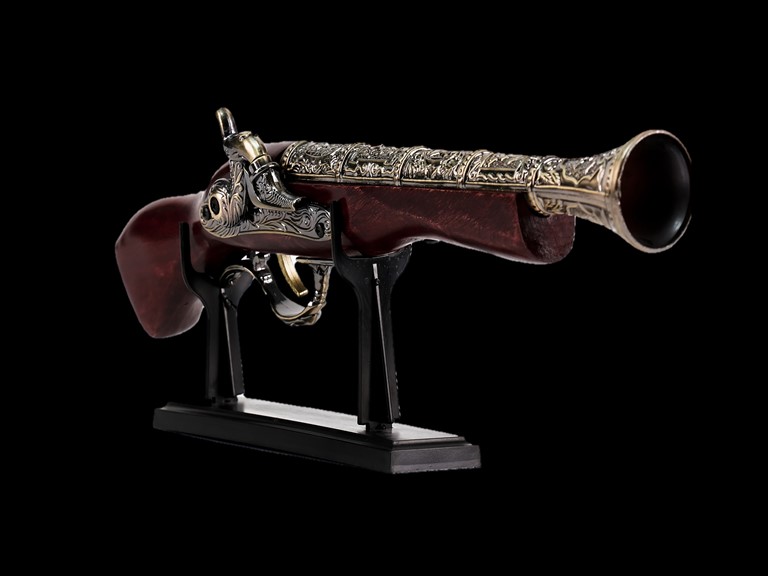 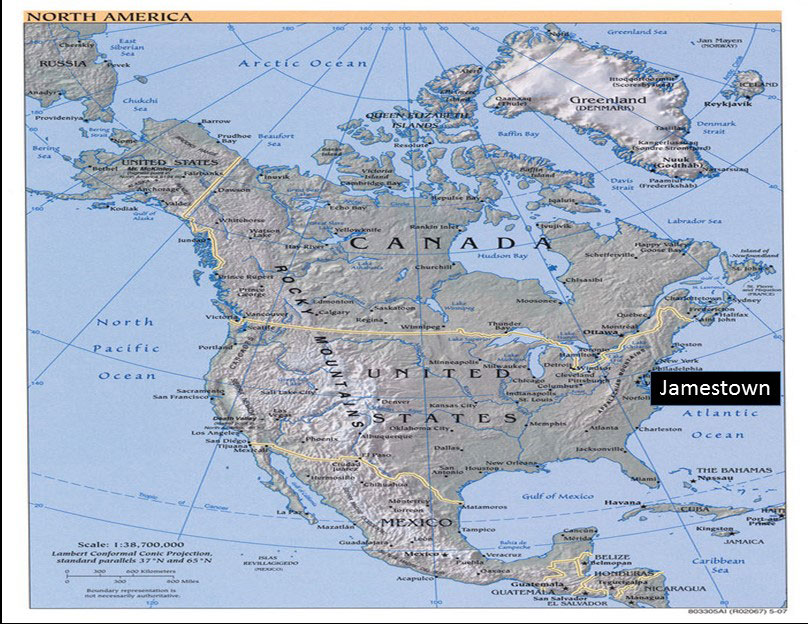