< The Phoenicians and Carthage The Etruscans >

The Settlement of the Samoan Islands - 1000 BCE

The Samoan Islands are far out in the Pacific Ocean; so far from the mainland that it is astonishing that these small bodies of land were populated long before the first Europeans stumbled across them. Historians assume that some brave sailors from Southeast Asia probably discovered there existence around 1000 BC.

The explorers who first found their way to the Samoan Islands must have been very brave, for they would have been out in the ocean in open boats without any of the more modern navigational devises of the Europeans. Perhaps these early settlers were fishermen who journeyed farther and farther from the Asian shore in search of better fishing grounds. Perhaps they were just adventurers seeking better fortunes. And, of course, they could have been a tribe seeking distance and protection from other hostile peoples.

Whatever brought the first settlers to the Samoan Islands, it must have been paradise at first sight. The islands are very beautiful, and are rich in spices, bananas, coconuts, breadfruit, and an edible root called taro. The weather is warm and the conditions for life are very hospitable. Also, the distance from the mainland offered protection from other people.

The Samoans are known to have been very fond of tattooing, and historians have found pottery from early settlers. One habit that they shared with other island tribes was cannibalism. The Samoans were known for cooking and eating people from enemy tribes captured within the islands. Also, when European explorers first discovered the islands, some of them became victims of this horrible tradition.

No one knows why cannibalism became a habit on the islands; however, some historians believe that the practice may have come about as a result of the lack of domestic animals on the islands. The Samoans may have been using other humans as a source of protein.

Herman Melville wrote the novel Moby Dick, which is considered to be one of the best books ever written. Melville had lived in the Samoan Islands for a time, so he included a Samoan islander as one of the main characters in his book. 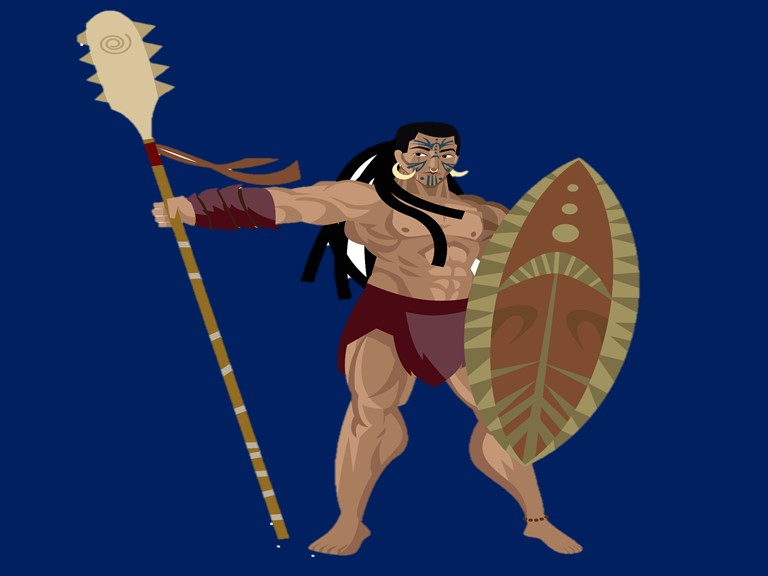 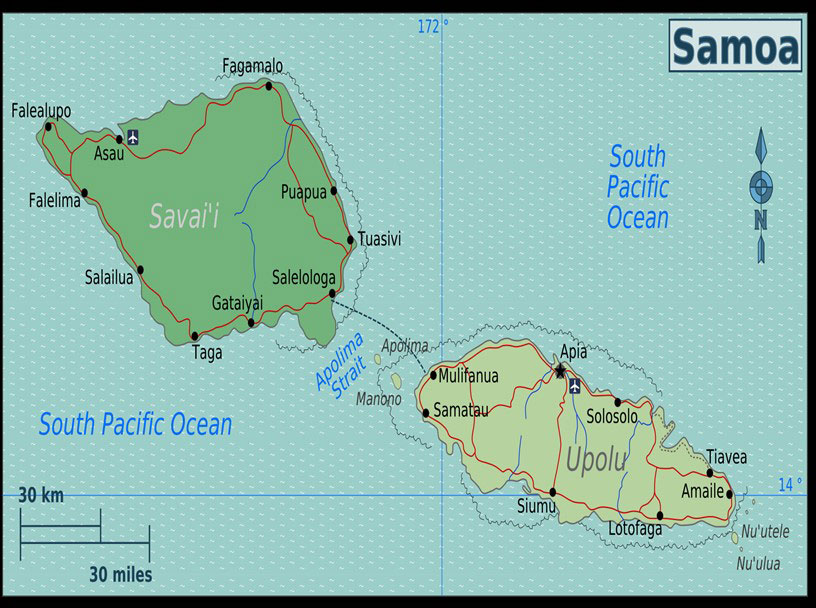