< The Sea Peoples The Settlement of the Samoan Islands >

The Phoenicians and Carthage - 1200 BCE

The Phoenicians were a seafaring people that navigated the Mediterranean Sea, shipping goods back and forth across the Levant. They were an intelligent society that developed an alphabet that was the precursor to our modern day alphabet.

Phoenician society was known not only for its expertise in trade, but also for its art and pursuit of religion. The Phoenician people had a decentralized government, with each town having its own ruler and even its own religious god.

The largest city in the Phoenician empire was Carthage, which is now a suburb of Tunis, (a city in Tunisia) along the northern shore of Africa. The city is over 3,000 years old!

The city of Carthage was very large and powerful during the 12th century BC. As such, it was the focal point of many wars with powerful cities like Rome. Similar to Rome, Carthage was governed by a sophisticated set of rules and procedures, not unlike our current government! 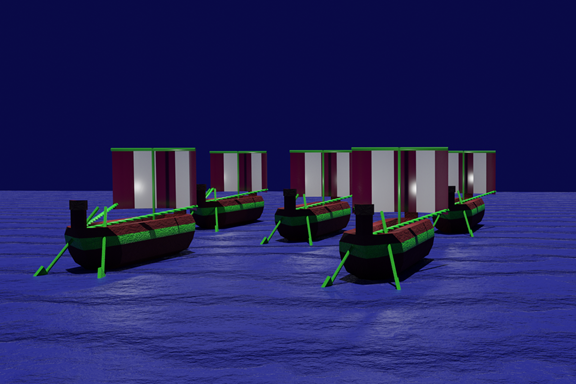 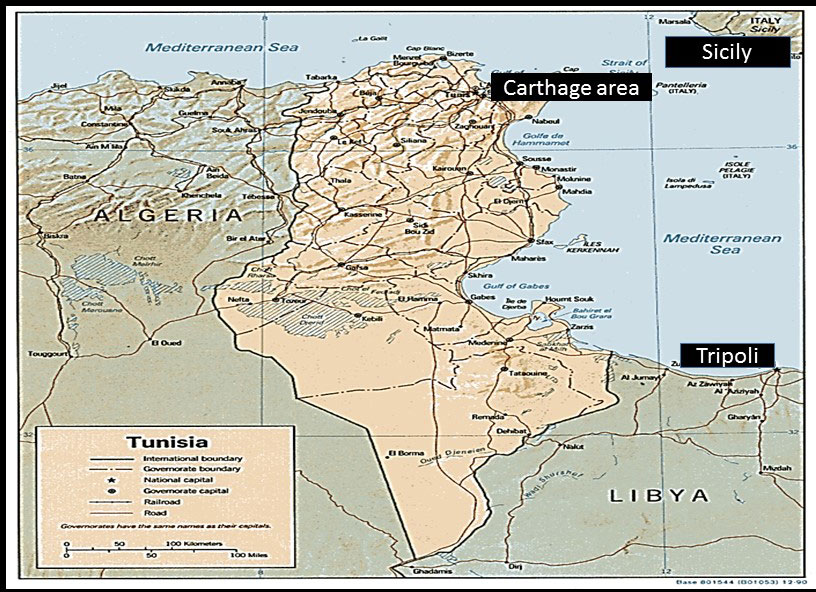