< The Settlement of the Samoan Islands The Classical Greek Period >

The Etruscan civilization evolved in the west of Italy, but little is known about this people's origin. Some historians believe that the Etruscans emerged as a civilization from local Italian tribes; however, others believe that they may have emigrated from Anatolia (today's Turkey.) The Etruscans did not leave written records of their society, so what we know of them is learned from accounts by Greek and Roman writers. Their civilization is dated to about 907 BC.

The historical importance of the Etruscans is that their society was the beginning of the Roman Empire. The Etruscans were responsible for preparing the city of Rome for its later greatness. They drained swamps and transformed an agricultural area, devoted to sheep herding, into an urban area. They also developed irrigation, roads, and defenses. Later, Roman military legions would be organized in the fashion of the Etruscan formations. And, the Roman military would become the most powerful force that the world in ancient times had ever produced.

To some extent, the Etruscans can be credited with the rise of the Roman Republic. The Etruscans, who were organized in city states like the Greeks, were ruled by powerful kings who were unpopular with the people that they ruled. A new civilization of Romans would eventually overcome the Etruscans, and the Etruscans would be absorbed into the Roman Empire.

The Etruscans did establish an advanced civilization that traded throughout the Mediterranean Sea. They may have had battles with the Greeks, and Carthaginians. They were known to have advanced agriculture, and were very religious. Their burial sites were known to be very artistic and so historians believe that religion was a very important aspect of their civilization. 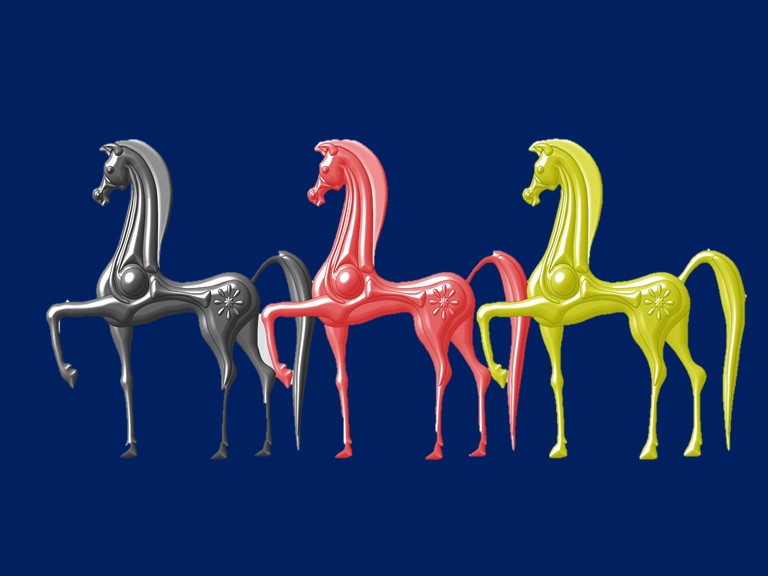 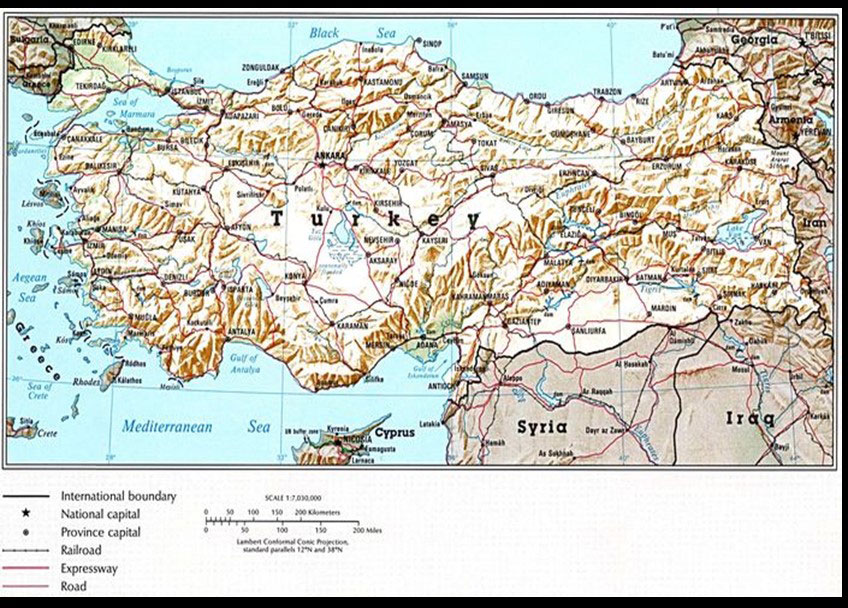