After the Minoans and Mycenaean's, one of the greatest civilizations of all time arose in the Greek Peninsula. The Hellenes (later referred to as Greeks by the Romans) organized themselves into independent city states, each with a separate government. They spread their civilization throughout the Mediterranean world.

The classical Greek period lasted from about 800 BC (when the Greeks began to be influenced by the works of Homer) to 350 BC. This period was the beginning of our western civilization. During this time the Greeks developed great literature, poetry, philosophy, drama, art, painting, sculpture, and architecture. If you look at our government buildings and monuments today, you will see a similarity to the ruins of ancient Greece.

The great philosophers of the classical era, Socrates, Aristotle, and Plato, are still studied by modern scholars. Literature students still read Homer's Iliad, and Odyssey. And, modern historians study the great works of Thucydides and other Greek historians.

Many military and civilian leaders, as well as ordinary citizens, still adhere to the Greek lifestyle characterized by the emphasis on a healthy body and a healthy mind. Consider our current society and its numerous fitness centers where our citizens try their best to maintain physical fitness. And, of course, our current Olympics and Marathons are based upon classic Greek tradition.

The greatest gift of the classical Greeks, especially the city state of Athens, was the development of democracy. Our entire governmental system can be traced back to the early democratic policies first established by the ancient Greeks.

When we think of the classical Greek period, we see a picture of a proud people who emphasized courage, strength, and an emphasis on learning, art, and thought. This ancient civilization, more than any other, has influenced the way people in Europe and America live today. 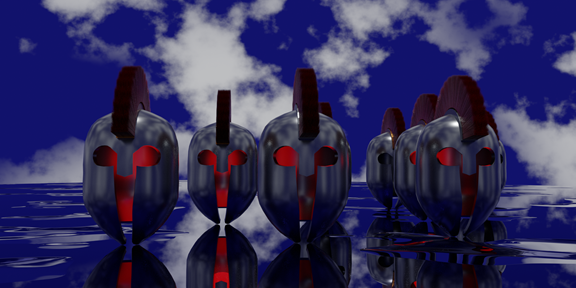 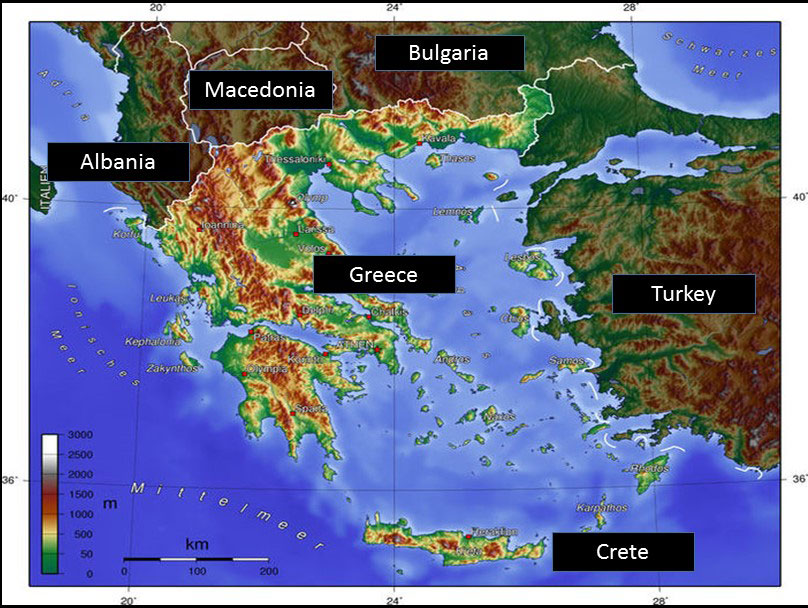