During the days of Nebuchadnezzar, the Jewish people were ruled by the Babylonian Empire. In 597 BC the Jewish people, who were living in the kingdom of Judea (what is now southern Israel), rebelled against the Empire. Nebuchadnezzar put down the rebellion and destroyed the temple in Jerusalem. He also captured thousands of Jewish soldiers and aristocrats. He marched these captives to Babylon and made them prisoners. The rest of the Jewish people were forced to leave the Hebrew lands. This harsh treatment of the Jews was the beginning of the Diaspora; the dispersion of the Hebrews.

The Jewish people were forced to leave their homeland and try to find other civilizations that would allow them to stay. Other groups of people, who were exiled in this way, eventually blended in with their new host country and adopted their culture and religion. However, the Jewish people had such strong beliefs and customs that they did not lose their identity. They always remained Jewish. They continued to keep their culture and religion regardless of the risks.

When people are different or have a unique lifestyle, often they are ridiculed or harassed by the average people in a society. Since the Jewish people elected to keep their customs, they were often persecuted by their host countries. In the middle ages there was the inquisition, and in Eastern Europe there were pogroms in which whole Jewish cities were destroyed and many Jewish people were murdered. During World War II, the Germans killed millions of Jewish people in the holocaust.

Always, Jewish people were on the move to find hospitable host countries, and so they spread to more and more areas. Even when it was possible for Jewish people to return to their homeland, many still chose to remain in their adopted countries. Therefore, today, Jewish people can be found in many countries throughout the world. 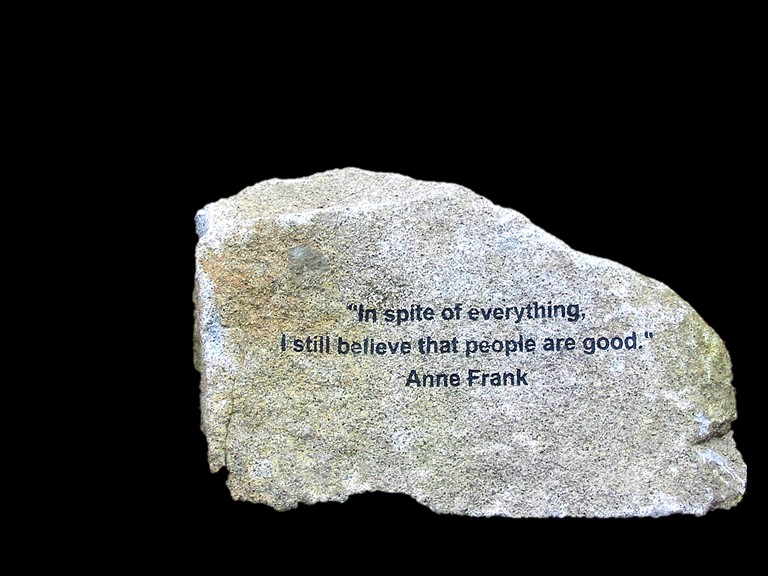 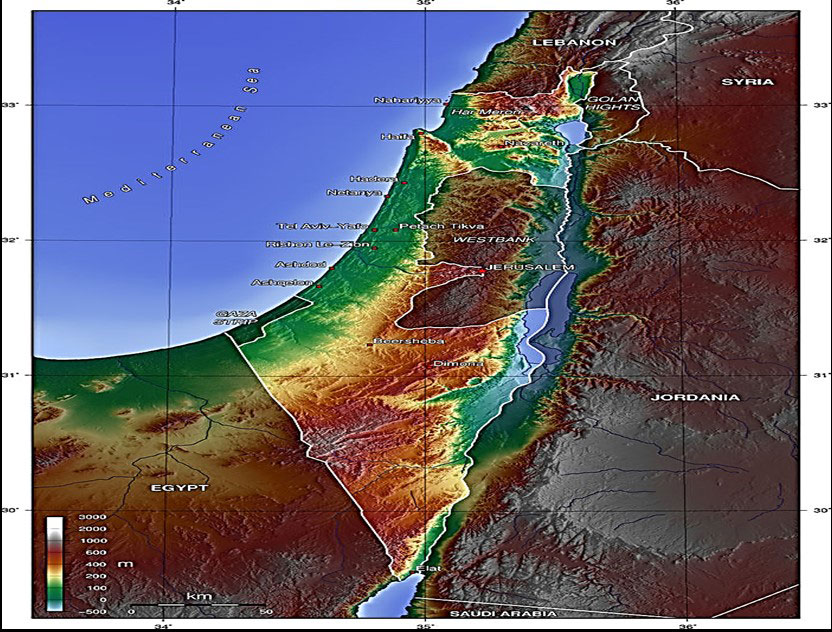