In 550 BC a great king gained power in the area of Mesopotamia that we now call Iran. This leader was Cyrus the Great. He unified the local tribes of the Middle East, and at one point his empire included North Africa and a large portion of Asia.The empire that he and his armies built was called Persia.

The Persians were able to overcome the Babylonian Empire and capture the city of Babylon. Cyrus then freed the Jewish people who had been captured by Nebuchadnezzar. Cyrus believed that people should have the right to practice the religion of their choice. He also believed that men and women should be given equal rights, and that people should be treated fairly. These were very new policies in ancient times and so Cyrus became very popular.

The Persian Empire would last for centuries and would make many contributions. Great traders; the Persians built the Royal Road that extended over 1600 miles. Merchants could, therefore, reach all parts of the vast Persian Empire. The Persians also initiated the use of underground irrigation for growing their crops, and built many beautiful cities.

There was always a rivalry and mutual mistrust between the Greeks and the Persians. This rivalry resulted in invasions of Greece by the Persians, but in 490 BC the Greeks were able to defeat the Persians at the city state of Marathon. Later, Alexander the Great invaded and defeated the Persians. However, even after Alexander's victory, the Persians maintained their dominance of the Middle East.

Eventually, the Persians would be overcome by a new power originating from the East: the Arab Empire. 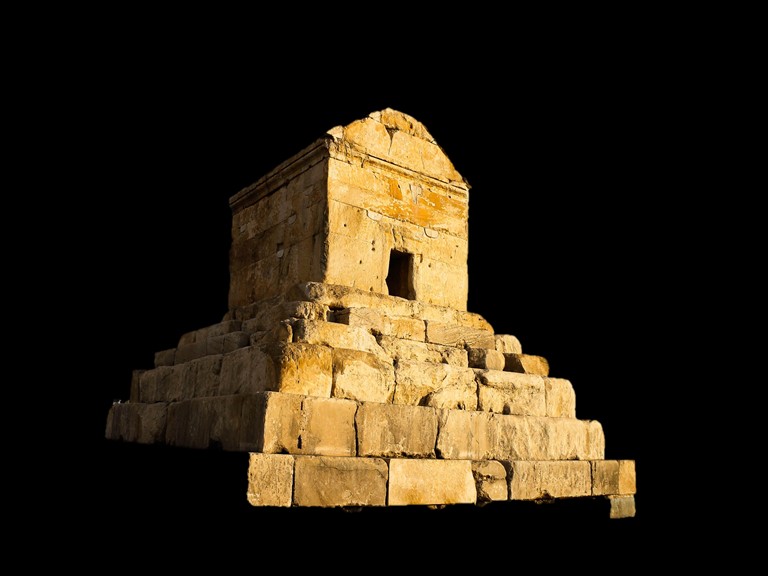 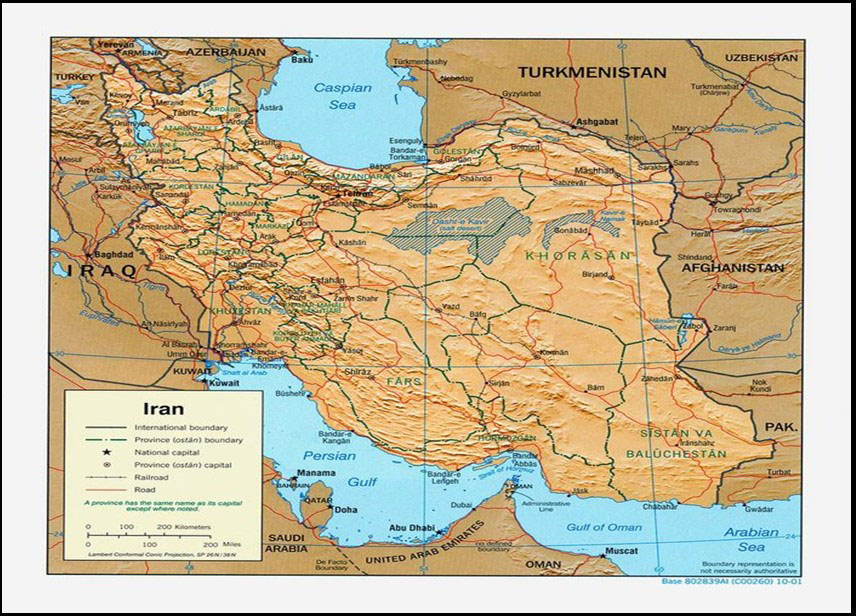