At about the same time that the Greeks and Persians were advancing their civilizations and also attacking one another, a new civilization, to their west, was developing in Italy. The Etruscan kings were becoming more and more unpopular with their citizens. The common people and aristocrats of Italy rebelled and eventually overcame their Etruscan masters.

In about 500 BC the Roman Republic began to develop. The people of Rome, who were tired of tyranny, wanted something different than to be ruled by a king. Both commoners and aristocrats wanted a say in the way that their cities would be governed. They wanted representative government.

The Roman Republic would eventually spread throughout the known world and would become the greatest empire in history. The republican form of government in Rome would last for over four centuries.

The Romans were different than many civilizations when they conquered new territories. Instead of destroying other civilizations, the Romans would welcome them into their empire. Eventually, the people in conquered states and cities would become Romans, and would even send their young men to fight in the Roman military. This benevolent treatment of prior enemies was crucial to extending the Empire. 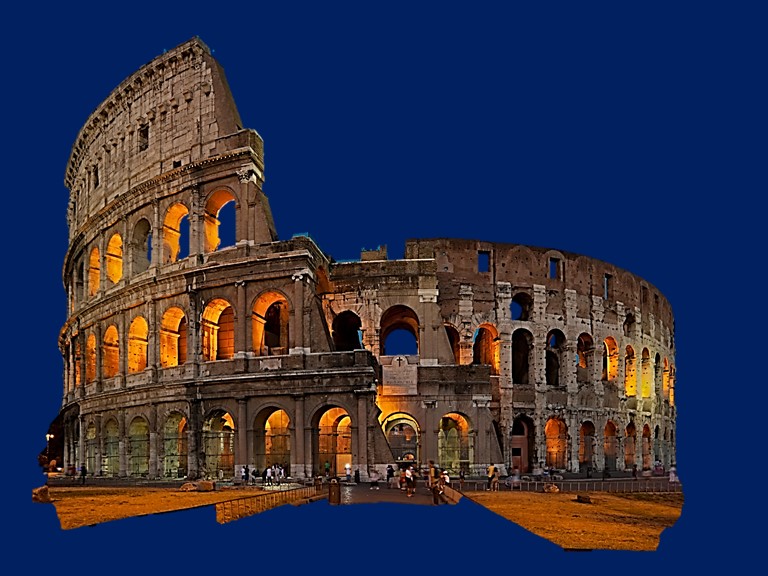 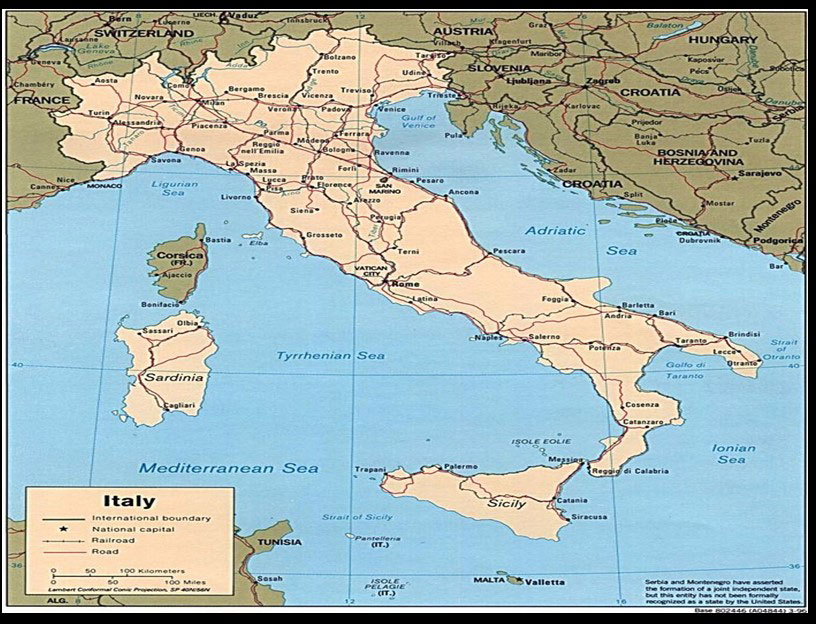