By the 16th Century many of the actions that were being taken by the Catholic Church began to disillusion the citizens of Europe. Among other things the Church had become very political. The bishops, clergy, and the Pope wielded great power and were often influential in determining who would be allowed to rule the various territories of Europe. Also, to raise money, the Church would sell indulgences to a person in exchange for a promise to forgive that person's sins. Some theologians believed that the Church was not correctly following the teachings of Jesus Christ. Many wanted the bible to play a more significant role in their worship as opposed to the current emphasis on Catholic tradition.

Eventually, theologians began to rebel against the Catholic Church and started their own religious sects. This religious rebellion against the Church was called the Reformation. Most historians date the beginning of the Reformation as 1517 AD, when a German priest named Martin Luther posted his 95 Thesis of Contention on the door of the Wittenberg Church. Luther's 95 Thesis were published and distributed throughout Europe. The Lutheran religion was created and eventually spread throughout Germany and many other parts of the world.

Other theologians began to propose their own religions and many people converted to these new religions. In England, King Henry VIII was excommunicated by the Pope, and therefore, started the Church of England. Another religious leader named John Calvin began Calvinism and attracted many followers.

The people who converted to new religions were given the name protestant because they were protesting against the Catholic Church.

The Catholic Church opposed the new religions and persecuted the protestants. Many good people were tortured and killed for their beliefs. Battles were fought against those who the Catholics labeled heretics, and the Inquisition was formed to punish anyone who secretly practiced a religion outlawed by the Church.

The Reformation and the subsequent persecution of the protestants would result in the migration of millions of brave people to the new world. 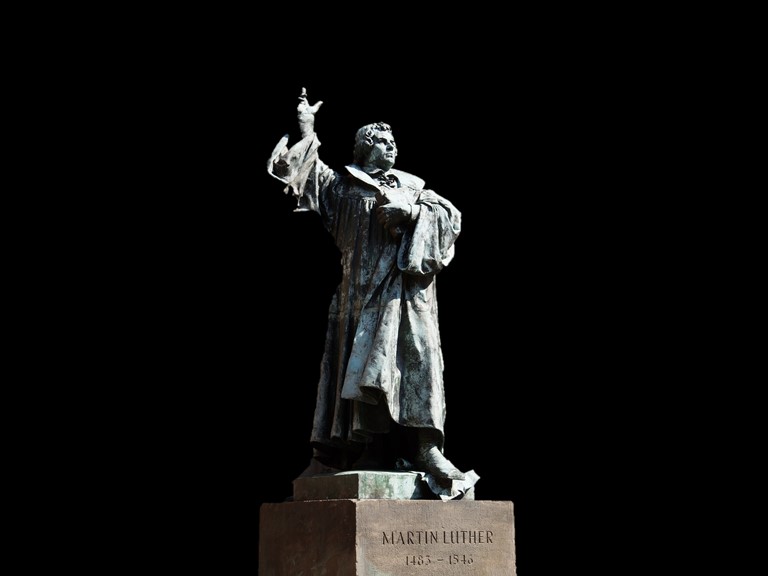 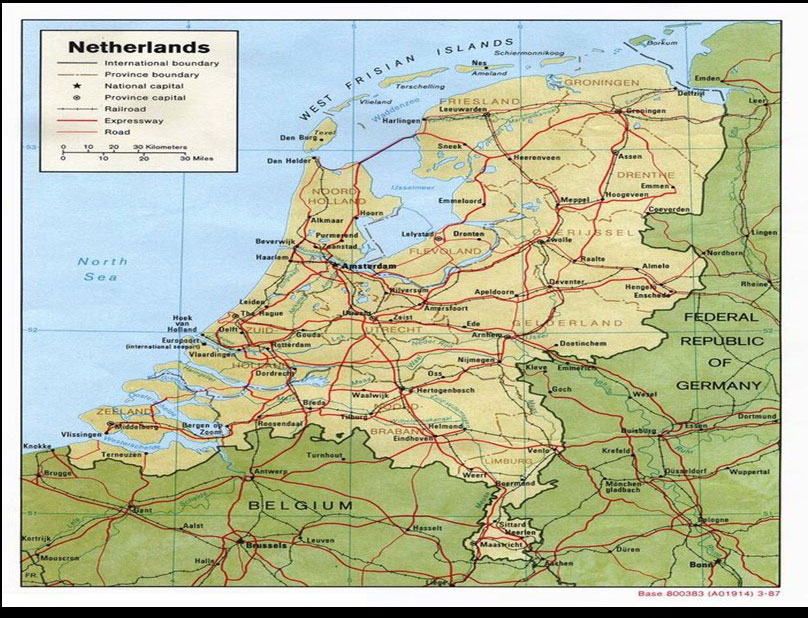