The Phoenicians had been actively trading throughout the Mediterranean Sea for hundreds of years; prior to the establishment of Roman power. Their greatest city, Carthage, was located in North Africa. The Roman word for Phoenician was "punicus", and so the hostilities between the two civilizations were known as the Punic Wars.

The first Punic War was a struggle between Rome and Carthage for territory on the island of Sicily. Similar to Athens, in the Peloponnesian conflict, the Carthaginians had a great navy and were a great force on the seas. So, the Romans captured one of the Phoenician fighting ships and built a Roman ship even more powerful than the Phoenician model.

In a short time, the Romans built hundreds of ships and in 256 BC invaded Carthage. However, the Carthaginians defeated the Romans, in Africa, using elephants in battle. In Sicily, the Romans were victorious, and therefore, the war was a standoff with neither side victorious. A peace treaty was signed in 241 BC and the First Punic War came to an end.

To expand their territory, the Carthaginians began to colonize Spain. They established the trading city of New Carthage (now called Cartagena.) Then they moved farther inland and eventually became a threat to the Romans in Italy. In the second Punic War, begun in 218 BC, a great commander, Hannibal, elected to strike the Romans on their own territory and invaded Italy. Hannibal was able to defeat the Romans on their own soil for 12 years, but never captured the city of Rome.

After Hannibal's army left Italy, the Romans attacked and defeated the Carthaginians in Africa. The Romans signed a treaty with the Carthaginians, but very heavy fines and penalties were enforced on the Phoenicians, and they were forced to give up their Mediterranean and Spanish possessions. The Second Punic War came to an end.

The Carthaginians, eventually, rebuilt their strength and again became a threat to Rome. In 149 BC, the Third Punic War began and the Romans put a siege on the city of Carthage. The siege lasted three years. Thousands of Carthaginians starved to death before the Romans captured the city. All the surviving Carthaginians were sold into slavery and the city was ploughed under. The Carthaginian civilization was destroyed forever. 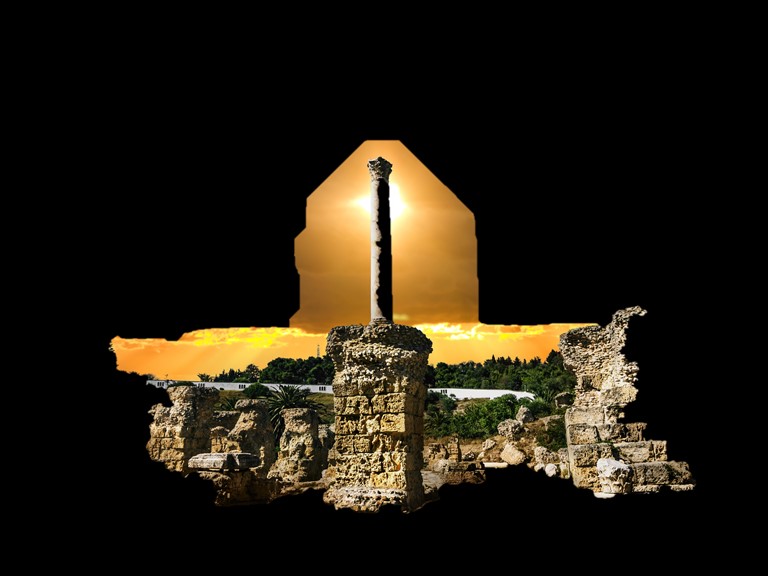 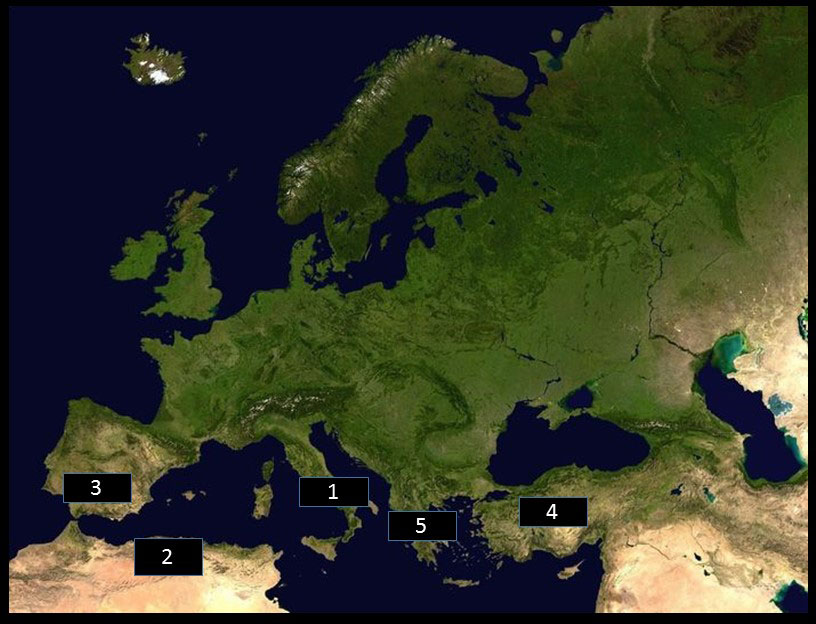