< The Peloponesian War The Punic Wars >

The Peloponnesian War had greatly weakened Athens and Sparta, as well as the other Greek city states. Therefore, the Greeks were vulnerable when the Macedonians under Alexander the Great's father, Philip, began to dominate Greek civilization. When Philip was assassinated in 336 BC, the situation was ideal for Alexander to become one of the greatest military geniuses in history.

First Alexander put down any threat to his reign within Macedonia, and the Macedonians recognized him as their king. Then the Greek city states began to challenge Alexander's authority. Alexander brutally put down all Greek resistance; burning cities, slaughtering thousands of citizens, and enslaving any rebels that were still alive.

After many victories over Greek city states in Asia Minor, and also, victories over all Persian armies sent against him, Alexander was ready for a final all out battle to destroy the Persian Empire. He met the Persians at Gaugamela.

The Persians had assembled an army bigger than Alexander's force. The Persian force was international and included soldiers from: Greece, Asia, India, and Albania. However, again Alexander's military genius proved too much for the Persians, and Alexander was successful.

Within months after the battle of Gaugamela, Alexander occupied Babylon and then burned the Persian capital of Persepolis. Many historians believe that this was the end of the Persian Empire. Others believe that the Empire continued until the later conquest by the Arab Empire. 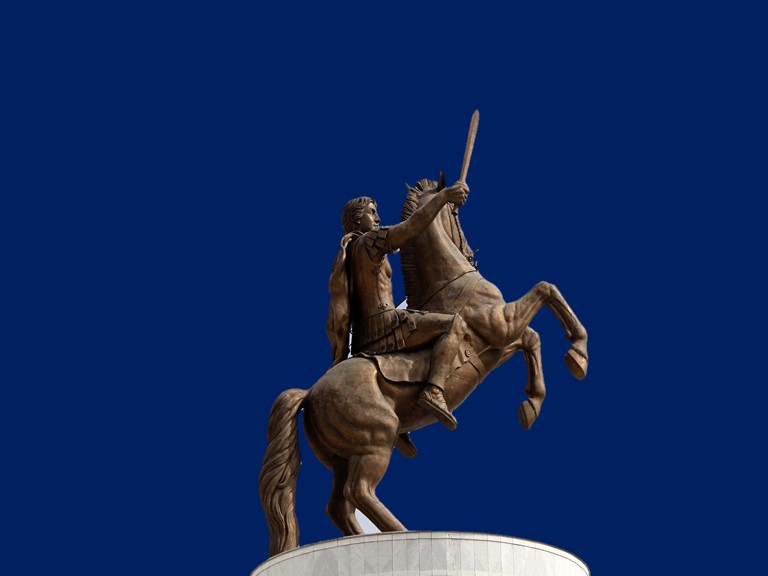 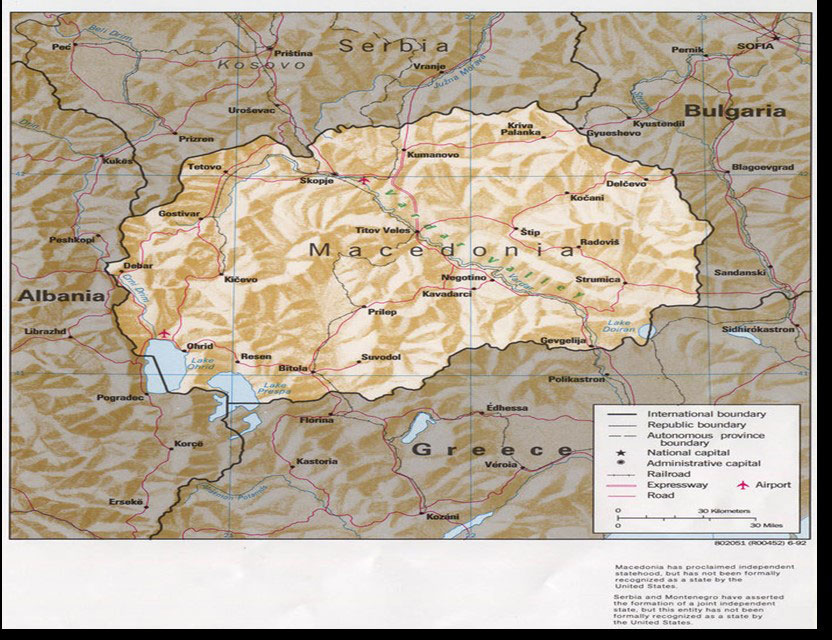