< The 300 Spartans Alexander the Great >

When the threat from the Persians decreased, Athens was free to become a massive force throughout the Mediterranean Sea. The Athenian's continued to develop their already powerful navy and eventually they created an empire in the Western World. Athenian trade flourished and Greek customs were spread to other lands. The Athenians began to dominate other Greek city states and they became a threat to Sparta.

When the war broke out Sparta immediately proved superior on land. The Spartans captured the Athenian farm lands and destroyed the crops that Athens needed for food. The Athenian civilians fled behind the defenses of Athens and the city became very crowded.

Since Athens had a sea empire, the Athenians could rely on their navy to bring in food from other lands. Sparta wanted to engage the Athenian army on land, but the Athenians simply refused to meet in an all out battle. The result was stalemate that lasted for three decades.

Due to the influx of citizens into the city, it became very crowded within the defenses of Athens. Whenever people are in crowded conditions, it becomes very difficult to maintain clean conditions. This was the case inside the walls of Athens. The conditions deteriorated and eventually a plague spread throughout the city. Many people died and Athens became weaker. The top general, Pericles, caught the plague and died.

In 404 BC the war finally came to an end with Sparta being the victor. However, the finances, and the power of both Athens and Sparta diminished. The stage was set for a new power to emerge from the North. 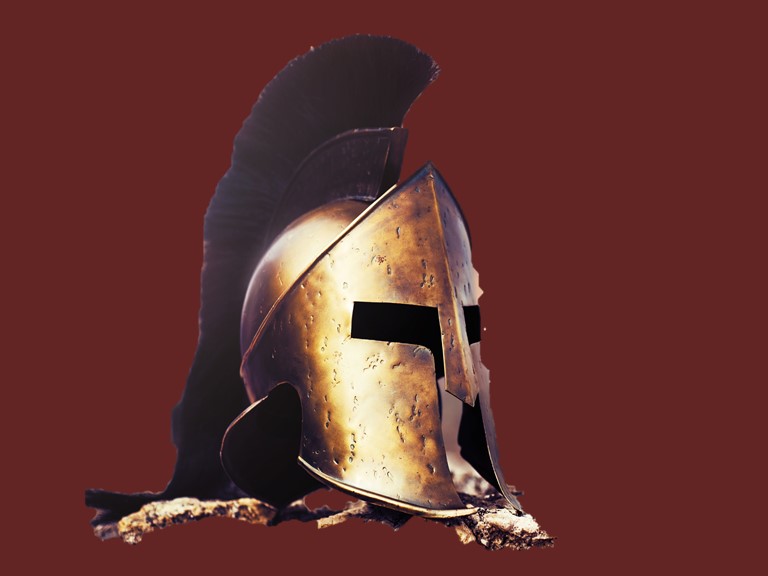 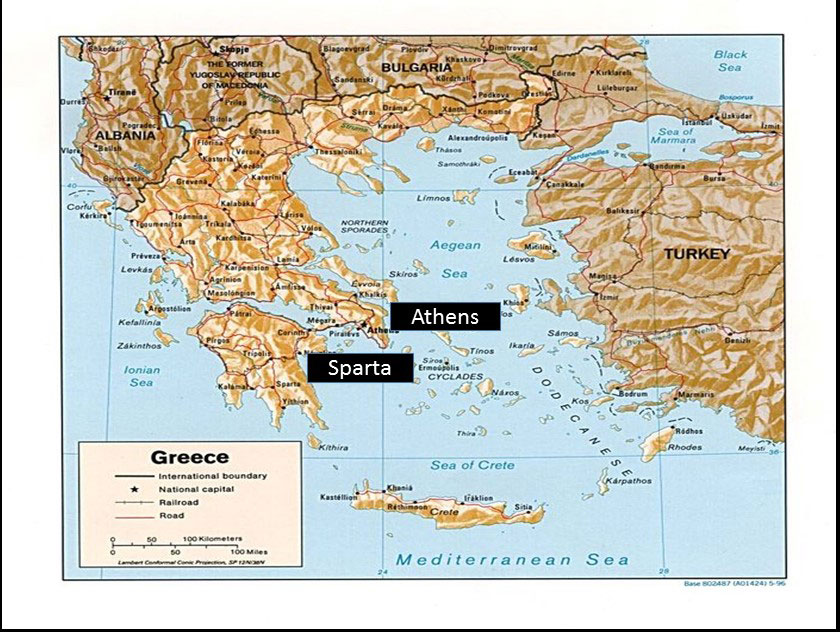