If you ask military historians: who was the greatest of the ancient military leaders? Many will insist that it was Hannibal Barca of Carthage. In the second Punic War, Hannibal led his army over the Alpine mountains and into Italy. In Italy, Hannibal defeated and harassed the Romans for years.

The journey across the Alps was an achievement that stands out in history. The Carthaginian army used elephants in battle, and the elephants had to be brought over the mountains and also needed to cross rivers. The soldiers built large rafts to transport the elephants across the rivers and used their training skills to persuade the elephants to travel over snow and ice. As the army progressed across the mountain passes and into Italy, the soldiers were often attacked by local tribes. Hannibal's army was greatly reduced from attack, exposure, and starvation.

In Italy, Hannibal was able to recruit more soldiers from local tribes, because many people in Italy did not like Roman rule. However, even with this local recruitment, Hannibal was out numbered when facing the Roman armies in battle. But the Romans still could not defeat Hannibal's military skills and eventually they resorted to small raids against the Carthaginians. After the first three victories in battle, Hannibal was free to roam throughout Italy and he was a threat to the Romans for 12 years.

Hannibal's greatest battle was at Cannae, where he employed a number of tactics that allowed his army to defeat an army twice its size. First he maneuvered the Romans onto a battlefield that was to his advantage. Hannibal knew that a wind came through the battle area in the afternoon, so he had his men plough the soil that would blow into the faces of the Romans. He also positioned his cavalry in reserve, so that if things went well, they would be able to circle around the Romans and surround them. What won the day was the tactic of double envelopment. Hannibal purposely weakened the center of his battle line, so that the Romans advanced too far into the middle and were eventually surrounded on three sides. Then the reserve cavalry totally surrounded the Romans and the Carthaginians destroyed the Roman army. 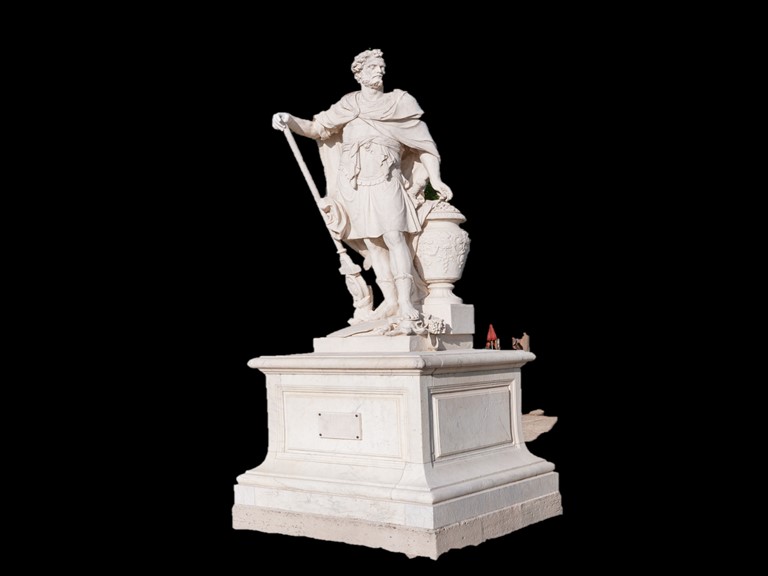 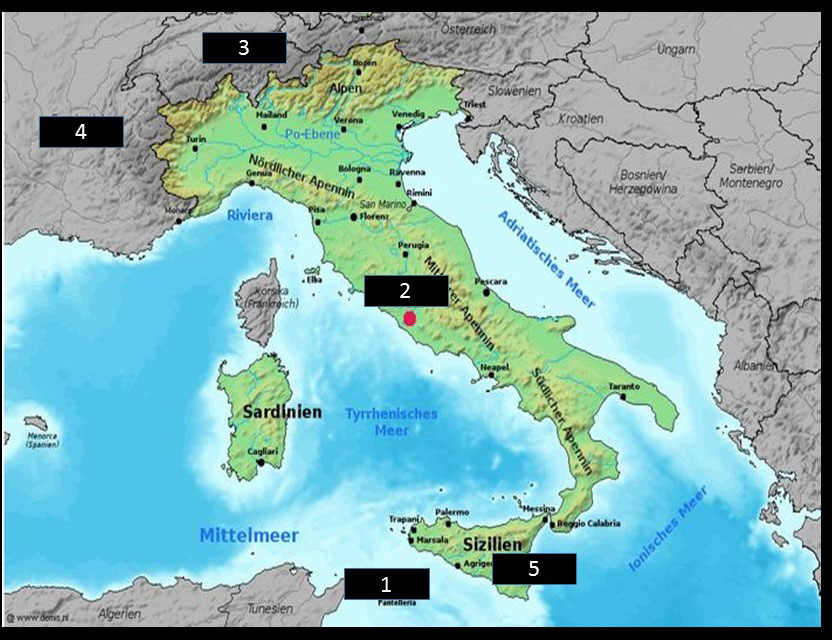