Pax means peace in Latin and that was the goal of Emperor Augustus; Caesar's chosen successor. Augustus was able to take complete control of the Roman Empire and end destructive civil wars that had damaged the Empire. By concentrating on the internal affairs of the Empire and spending less time on expansion, Augustus was able to begin a new period of advancement. For nearly 200 years Western civilization would experience its longest era of peace. The Pax Romana or Roman Peace became a reality.

During the Pax Romana people throughout the Roman Empire experienced a historically tranquil period of time. Farmers could plant their crops with confidence that raiders would not destroy their homes and steal their agricultural products. People could travel and trade throughout the Empire with protection from the Roman government and military. The people of Europe became Romanized.

By instituting consistent laws the Romans established the conditions under which cities could grow and prosper. Merchants, artisans, engineers, and builders could employ their trades and crafts with reasonable assurance that their labor would be rewarded and that their products were safe from theft and destruction.

Although most people, in modern Western civilizations, would not want to live under an emperor and would not accept tyranny, many historians believe that the Pax Romana was a time of relative happiness and contentment. 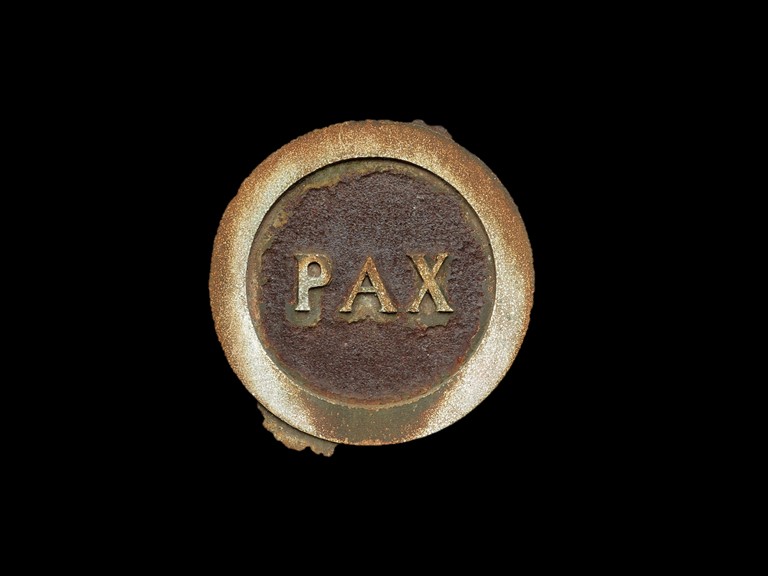 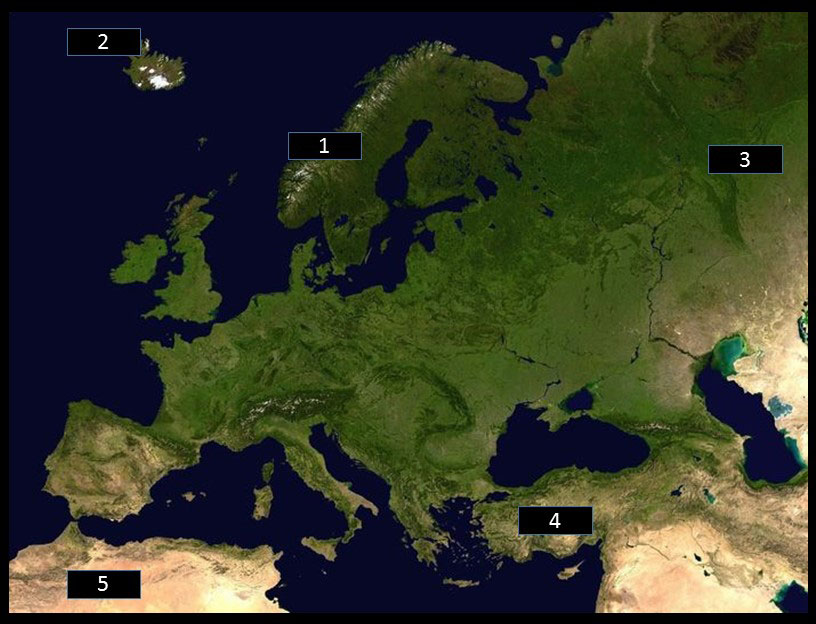