Another great military leader, in ancient times, was the Roman general Julius Caesar. Caesar's skills in battle, and also, his political skills would result in his advancement to Emperor of Rome. Caesar ended the Roman Republic. With his reign, Rome became an empire ruled by a king. The senate still had some say in matters and there was always a possibility of assassination, however, future Roman political decisions would be made by the reigning monarch.

In battle, Caesar overcame the Gauls and captured land all the way to the Rhine river. He also made the first Roman crossing of the English Channel and began the invasion of the British Isles.

In politics, Caesar maintained agents in Rome; who kept him aware of the situation in the city. In that way, he was able to take advantage of any weakness in the current leadership. When the time was right, he led his army across the Rubicon river and defeated the Roman armies that were sent against him. He marched his army into Rome and declared himself dictator for life.

It was a short reign, but Caesar did make advancements for the Roman Empire. However, he was assassinated shortly after taking power and his successor, Emperor Augustus, would firmly establish the era of Roman Empire. 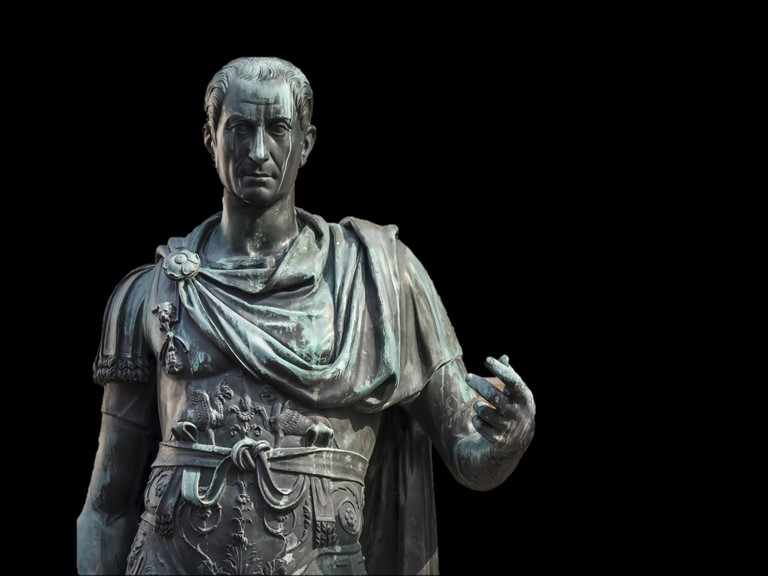 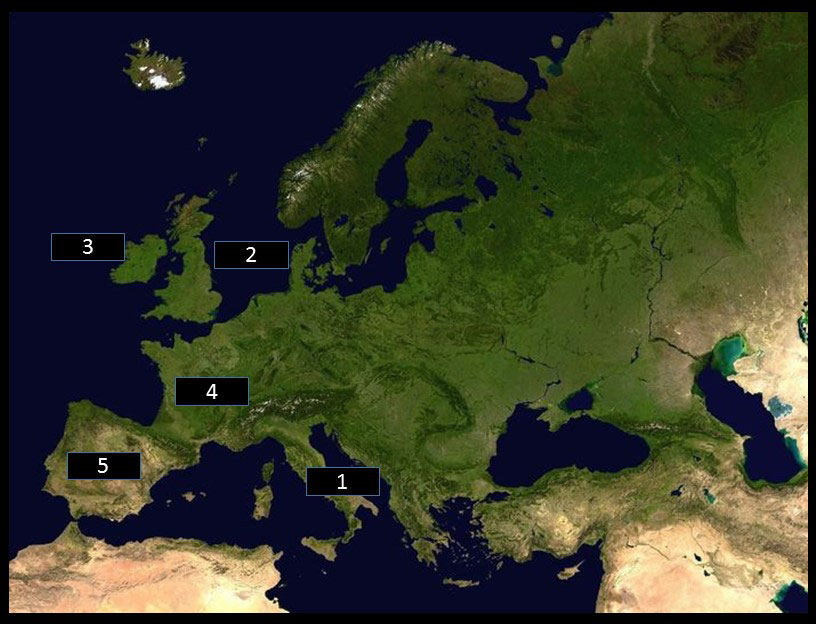