Some historians believe that Spartacus was once a member of the Roman army. However, circumstances led to his being sold into slavery. Since he was a powerful man and skilled as a fighter, he was transferred to a gladiator school.

The Romans had many gladiator schools in which slaves could train to fight other slaves. For entertainment, the Romans forced slaves to fight each other to the death. Gladiator matches were conducted in coliseums that were located throughout the Empire. The greatest gladiators would fight in the famous Roman Coliseum located inside the city of Rome. Some gladiators were even forced to fight lions and other vicious animals.

At the gladiator school, Spartacus persuaded over a hundred gladiator students to rebel against their Roman masters. The gladiators wanted to be free men. They used their gladiator weapons to overcome the Roman soldiers that were assigned to keep them in prison.

Once free, Spartacus and his men roamed throughout Italy and raised an army of slaves. Everywhere they went; slaves would escape their Roman masters and join Spartacus' slave army. At one point, the slave army had over 70,000 soldiers. Spartacus trained the slaves and they became worthy fighters. They fought numerous battles against the Romans and were victorious. However, the Romans eventually decided to bring armies back from foreign lands to put down the slave rebellion.

The Roman armies, eventually, surrounded the slave army and killed Spartacus and over 60,000 of his followers. The rest of the slave army was captured by the Romans and all the captives were crucified. Crucifixion is a very cruel way to execute someone, but this form of execution was popular in the ancient civilizations of Carthage, Rome, and Persia.

For miles and miles, along the famous Roman road called the Appian Way, the crucified slaves were exhibited as an example for all to see.

Throughout history many oppressed peoples have used the bravery shown by Spartacus and his slave army as inspiration. Over and over again, throughout history, brave men and women have fought for freedom; just like the courageous followers of Spartacus. 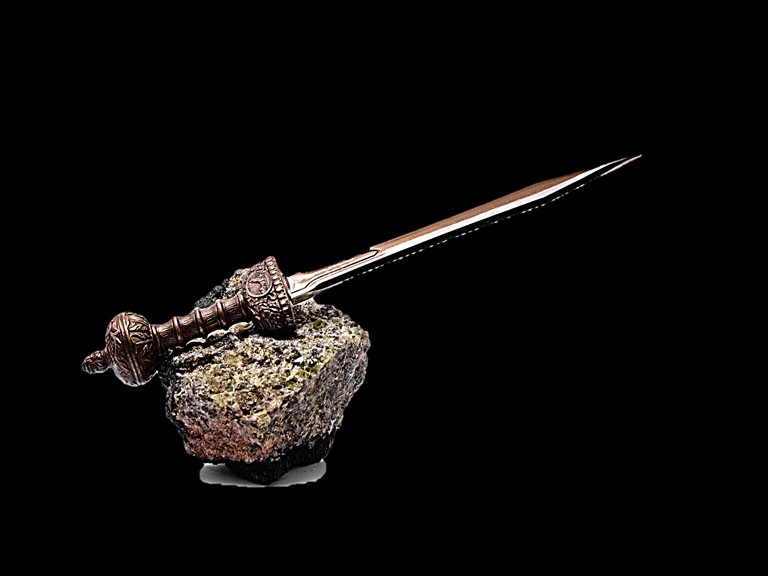 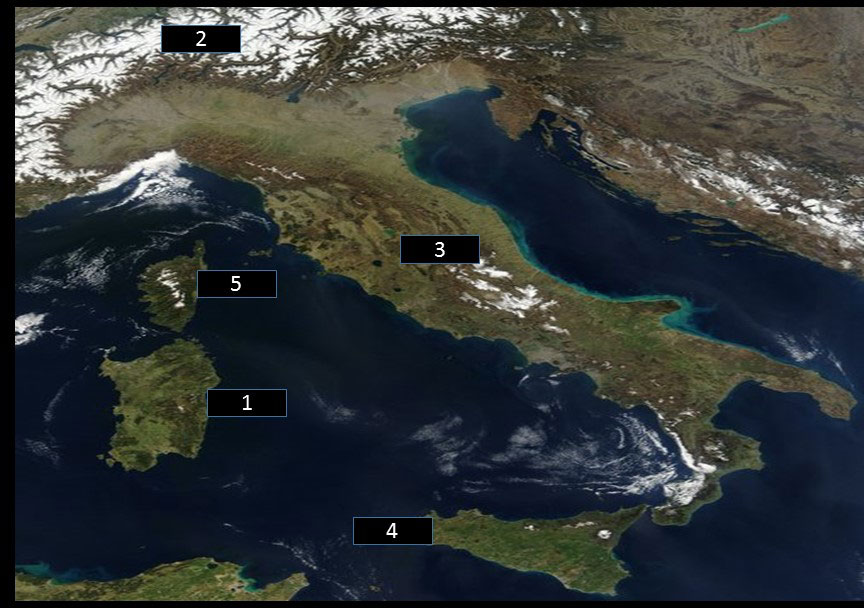