The Romans had a large influence on world history; even before the birth of Jesus Christ and the ensuing spread of Christianity. Roman advancements included: the development of concrete, an extensive system of roads, aqueducts, indoor plumbing, art, architecture, music, literature, and philosophy.

However, the greatest gift from the Romans was the development of representative government. Today, America and many democratic countries, throughout the world, employ similar representation for their citizens. Also, governmental checks and balances were established by the Romans. Today, our country has three branches of government so that the different branches can control each other's power.

The Romans built roads throughout their empire, and therefore, trade and communication flourished. The populations in urban areas increased and so did literacy and technological advancement. The literature, language, philosophy, and culture of Greece and Rome were spread throughout Europe. 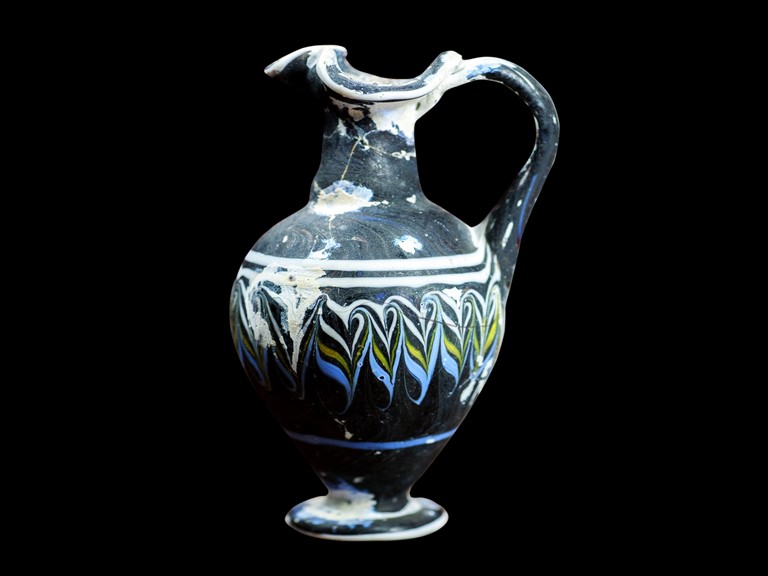 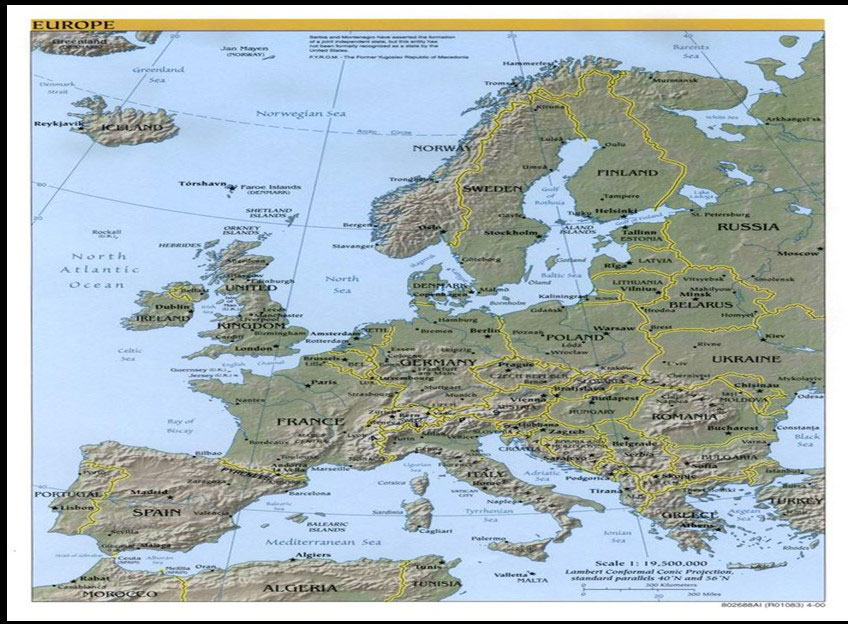