It is believed that Jesus was born in Bethlehem and may have worked as a carpenter. He traveled throughout the Hebrew lands and preached a religion of love, humility, honor, truthfulness, and compassion. He developed a following of disciples who spread his teachings and eventually the religion of Christianity became one of the three most popular religions practiced throughout the world.

Christ became so popular that he became a threat to the Jewish leaders in Jerusalem. Jerusalem was under Roman authority, but the Roman governor was persuaded by these local leaders that Jesus must be put to death. His execution was very painful. The Romans whipped him as he was forced to carry a cross through the streets of the city; also, he was forced to wear a crown of thorns. He was nailed to a cross with the mocking inscription "King of the Jews" and was crucified. He died in terrible agony.

This one man, Jesus Christ, would have an enormous effect on the rest of history. 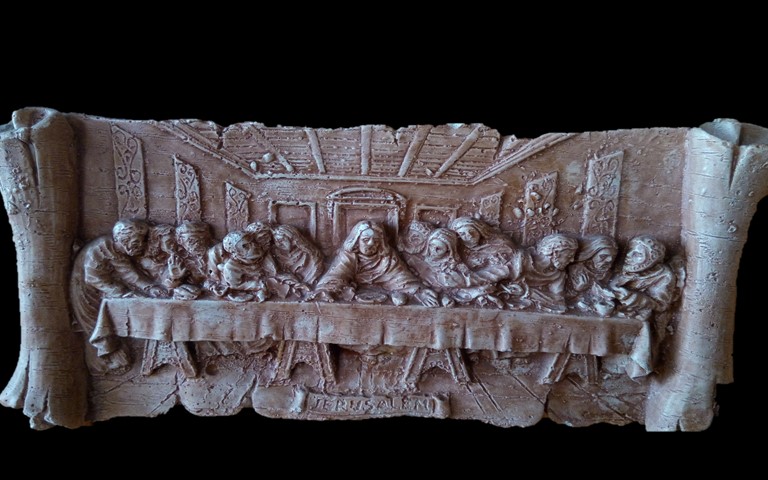 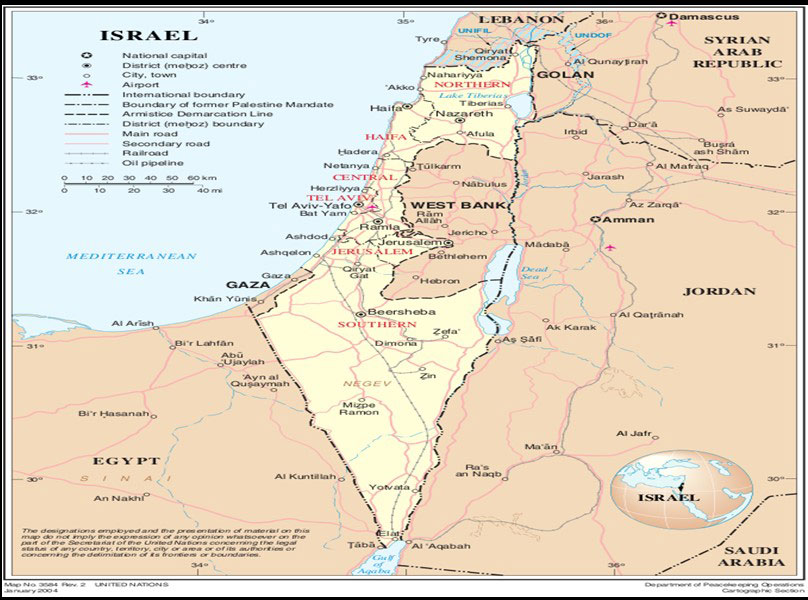