Many historians believe that the Roman Empire reached its greatest extent with the building of Hadrian's Wall in Britain. Emperor Hadrian adopted a policy of defending established Roman territories prior to making any additional advancement.

Throughout the Roman Empire there were constant challenges to Roman authority. The Romans built fortresses throughout their Empire to separate Roman territory from the lands of the barbarians.

Romans considered non citizens to be barbarians. In most cases the barbaric tribes that threatened the Romans were less educated and lacked the complex government and culture of the Romans. However, these barbarians could raise large and vicious military forces to attack the Romans.

Hadrian's Wall included many forts in which Roman soldiers protected the citizens on their side. However, the fortifications also served as a place to exact tolls on merchants. Local people on both sides of the wall could trade their goods and the Romans would tax the financial transactions.

Hadrian's Wall stands out as a prominent example of Roman defensive architecture. The wall helps historians and history enthusiasts to better understand what life might have been like on the frontiers of the Empire.

One can picture a lonely Roman soldier standing guard at a far out post thinking about his family back home. Perhaps the soldiers made acquaintances with the local people who lived on either side of the fortifications. However, just like modern day soldiers in faraway lands the soldiers were always aware that an attack could come at any time. 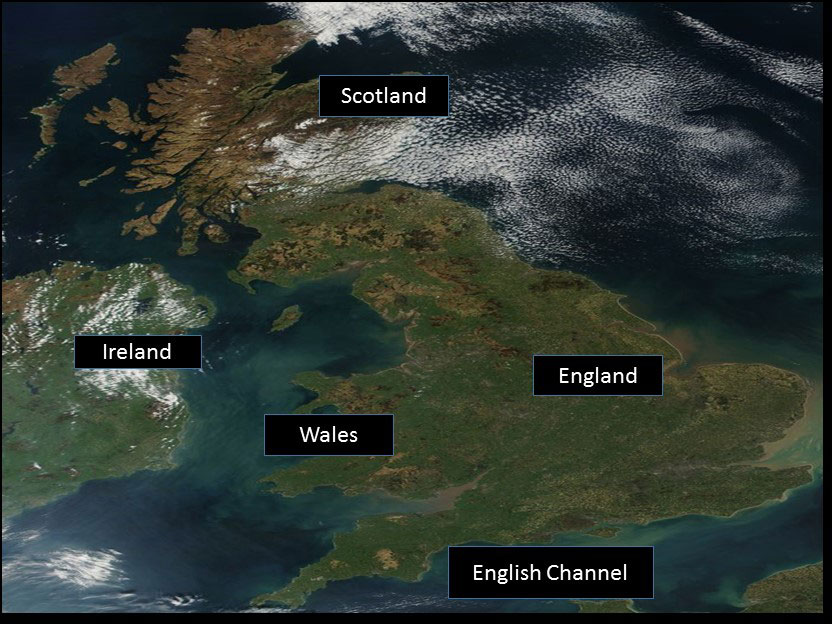