The Roman Empire became so large that at some point people began thinking of it as the Western Roman Empire and the Eastern Roman Empire. Emperor Constantine, who reigned from 306 AD to 337 AD, expedited the division by moving the capital of the Empire to the eastern state of Byzantium. Eventually, the new capital would be called Constantinople.

Byzantium was originally a Greek colony that evolved into a typical Greek city state. However, by moving the Roman capital to this Greek city state, Constantine had begun the development of the Byzantine Empire; an empire that would last for 1,000 years.

Unfortunately, by moving the capital to the East, Constantine contributed to the eventual fall of the older Western Roman Empire. Less than a century after Constantine's rule, in 410 AD, a barbaric people known as the Visigoths invaded and sacked Rome. By 476 AD, the Western Roman Empire would no longer exist.

One of Constantine's greatest effects on history was his acceptance of Christianity. He became the first Christian Roman Emperor, and he began a period of religious tolerance. Prior to his reign, many Christians were persecuted and executed by the Romans. Some Christians were killed by gladiators and animals in the Roman coliseum and other Roman arenas. 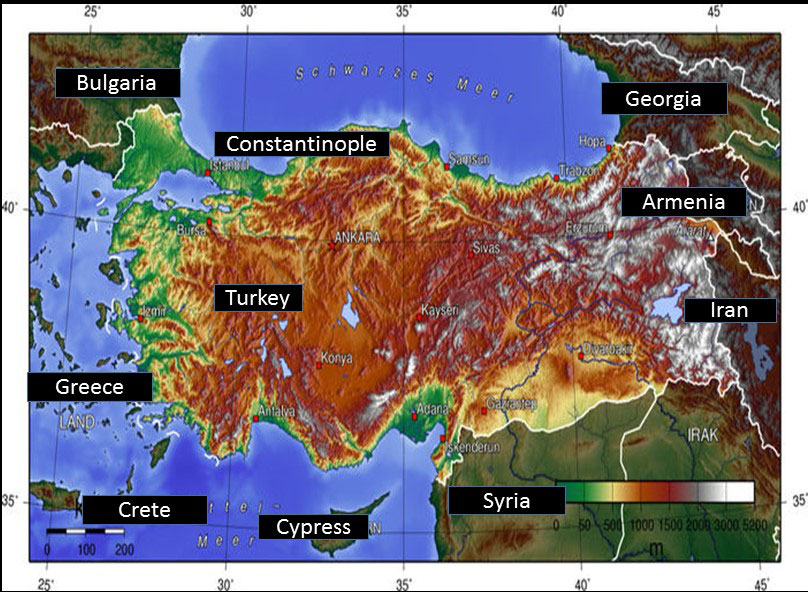